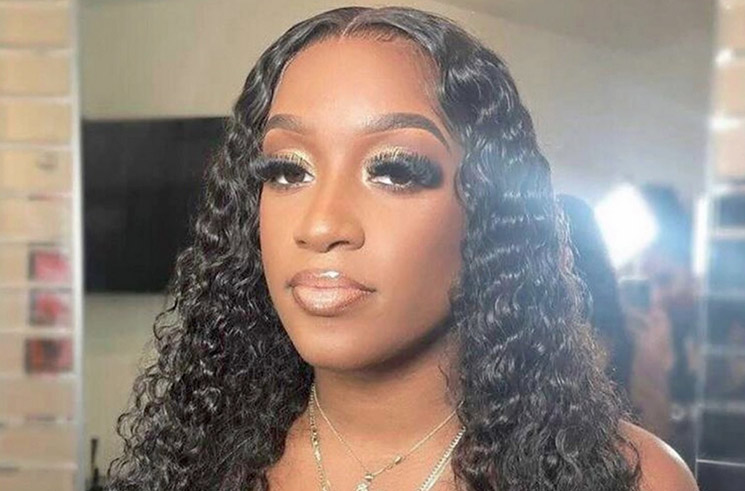 An attorney for a Houston strip club denies allegations by Felicia Johnson’s father that she applied for a job at the club the night she disappeared.

Kevin Johnson said his daughter went missing days after traveling to Houston from California on April 13 to apply for a job at Cover Girls gentlemen’s club.

However, Cover Girls’ attorney Casey Wallace said there is no evidence that Felicia applied for a job that night.

He said club employees who worked that night don’t recall seeing her there.

“There is paperwork for her to fill out … what we call a dancer packet that’s full of information, and they sign it, they execute it and they go to work. But that didn’t happen with Ms. Johnson. She didn’t fill out any paperwork, “Wallace told KHOU 11.

Wallace confirmed that he watched the club’s surveillance video, but he did not see her in the footage.

“I can not categorically say that she was, or that she was not in that club,” Wallace told KHOU 11.

Felicia, who also used the name Felivia Marie, celebrated her 24th birthday in Houston before she went missing. She was last seen accepting a ride from a man after her Uber was late. 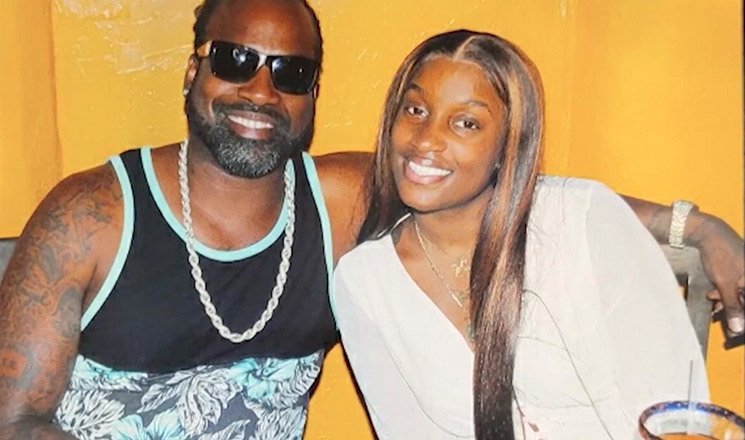 Kevin Johnson (left) held a rally outside Houston City Hall on Thursday to bring awareness to his daughter’s disappearance. He criticized the Houston Police Department for the lack of transparency in their investigation.

“I have a lot of questions and no answers and it’s been two weeks,” he said. “This is beyond a travesty … It’s unreal. It’s unreal. I’m numb right now.”

Kevin said he has yet to see the surveillance video that police received from the nightclub.

“I believe the footage from Cover Girls could possibly provide us with answers to Felicia’s whereabouts and could confirm her identity,” Kevin said.

Houston police say they are withholding evidence to protect the integrity of the case, KHOU-11 reports. The FBI is assisting local police with the investigation.

Crime Stoppers is offering a $ 5,000 reward for information leading to Felicia’s whereabouts. She is described as 5’4 and 150 pounds with rose and butterfly tattoos.