Mip TV is just around the corner and, as ever, the content will be king. Deadline takes you through 12 of the best formats and factual shows set to light up the Croisette as the market returns in-person for the first time in three years. Read on for the best-in-class non-scripted projects heading to France from April 4-6. 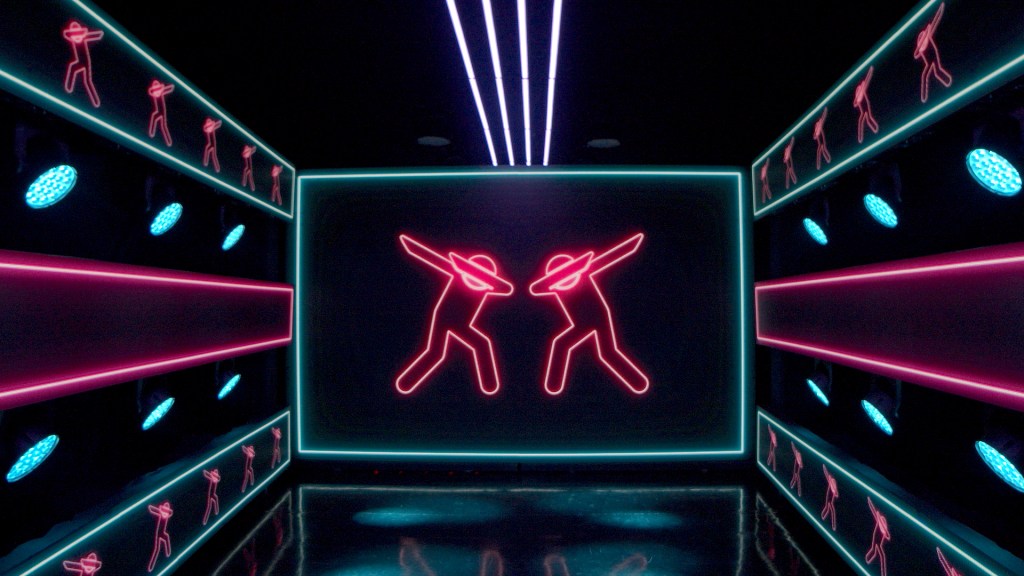 Multishow, Brazil has bet big on this latest matchmaking format and it’s easy to see why. In this unique social experiment, best friends pick the suitor and friendships are put to the test as, living in two different houses, 10 pairs of mate arrange dates for each other with the other contestants. And with the two houses connected by a tunnel where the dates take place, the heat is pretty much always on. A perfect format for networks seeking higher-volume shows with a twist for the coveted young adult demo.

Rat in the Kitchen

Rat in the Kitchen has been in the making for a while and this year’s Mip TV could be the time when buyers swoop for the hybrid whodunnit / cooking format. The game of high-stakes cat and mouse sees a mix of professional chefs and home cooks compete in a series of cooking challenges, earning cash in their bank for every dish that impresses the judges. But they simultaneously have to prevent the meddling of an undercover rat, and if he or she avoids detection there is money to be won. Covid has slowed down production of this show but all systems are go now and global networks will be ready. 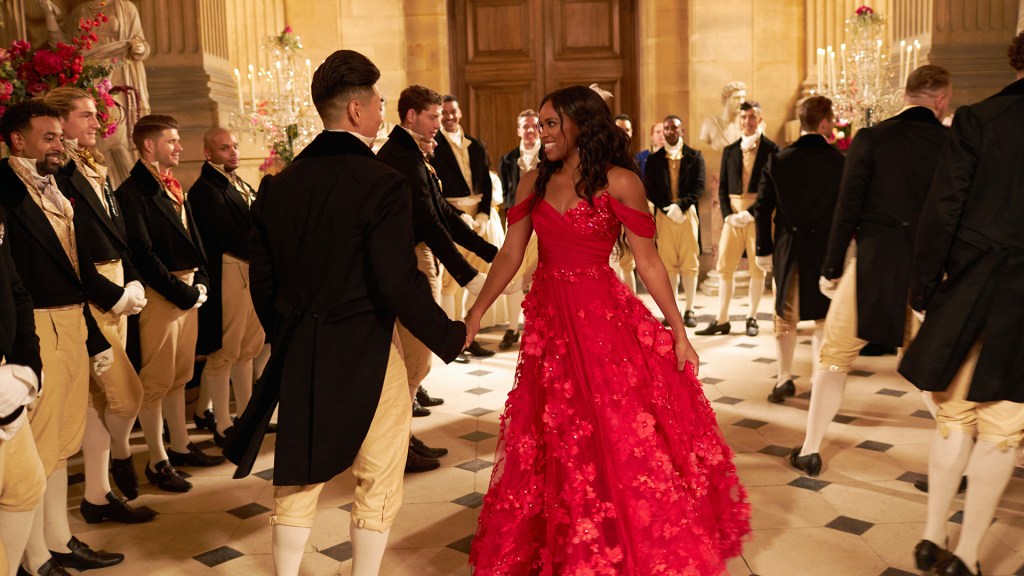 Original dating formats are tough to make but this Regency-style series has originality in spades. Gathering together singletons who are tired of modern dating, one woman becomes a leading lady and is swept off her feet by hopeful suitors aiming to bring the ultimate romance back to dating. In a 19th century English castle, these suitors must battle to win her heart with old fashioned pursuits including carriage rides, masquerade balls, archery, fencing and handwritten letters. Will interest any buyers seeking dating formats with a twist, and has a period feel to boot. 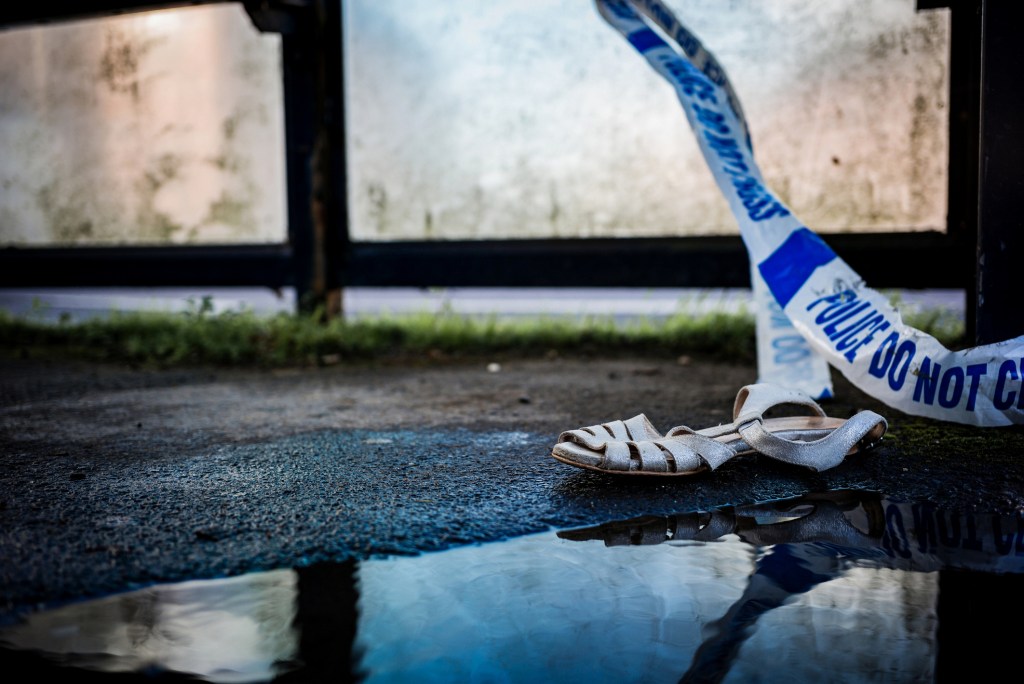 Woodcut Media knows how to make a true crime doc. This latest series for Sky’s burgeoning Crime channel tells the shocking stories of people who were killed by someone they had never met. Most killers know their victims but this show investigates the alarming 43% rise in ‘Stranger Murders’ and the challenges faced by police in tracking down the suspect of an entirely random homicide. Not for the faint hearted but certainly one to interest factual buyers across the Croisette. 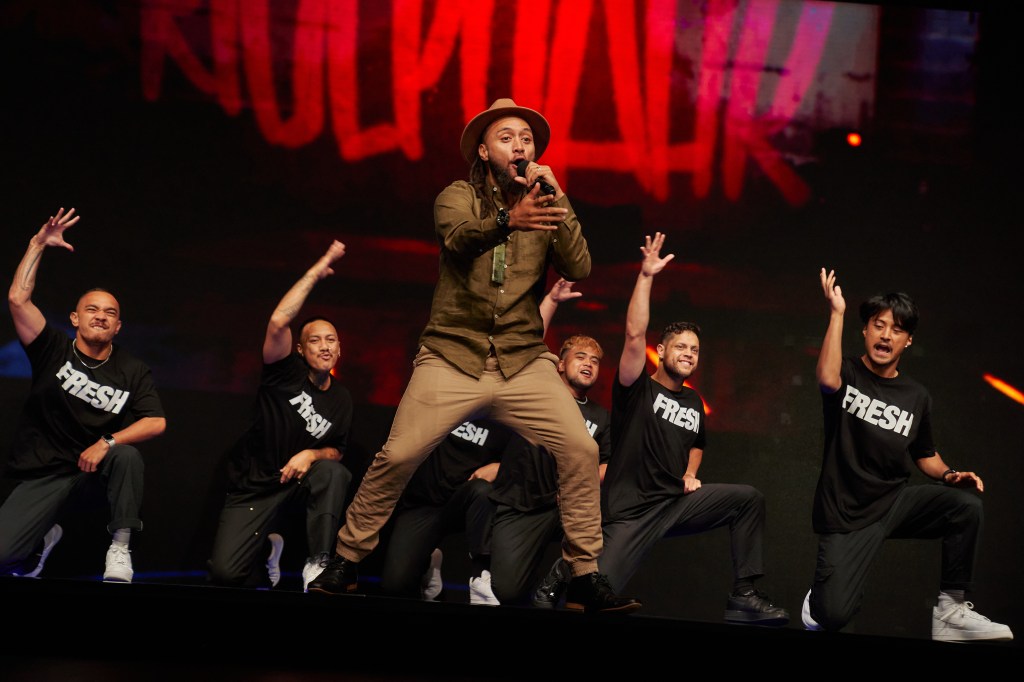 In this heart-stopping, time-based event series, performers have just one minute to grab the judge’s and viewer’s attention. High stakes is the name of the game. There is no warm up, no intro and no build up but entrants need to wow judges in this limited amount of time in order to have the judges bid on them for their team, with $ 30,000 on offer for the winner who is ultimately decided by the audience. There aren’t too many traditional competition formats being touted at this year’s Mip TV so this one could stand out. 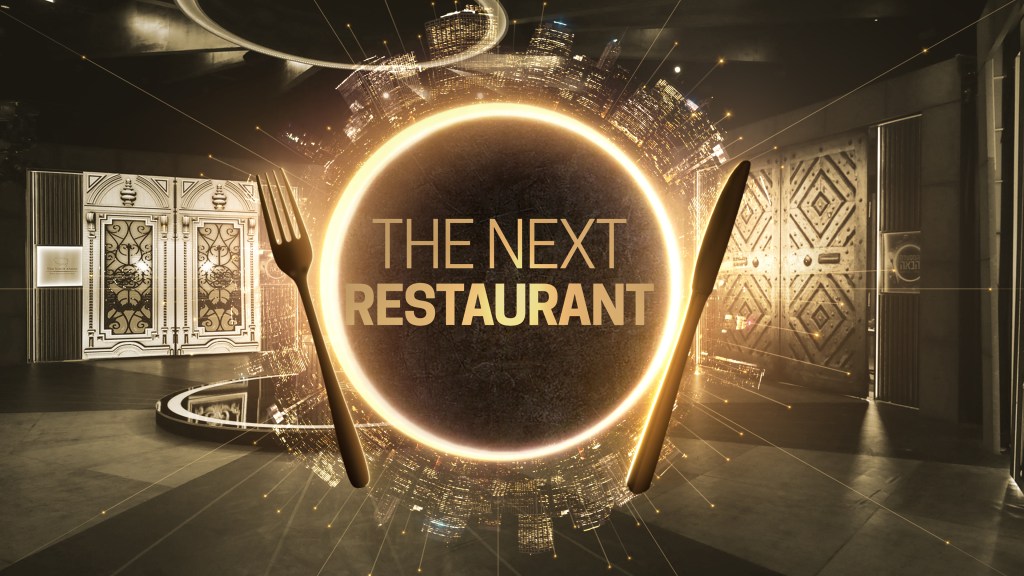 Competition meets reality in this innovative Israeli format in which contestants have to present a vision for their own restaurant and, if successful, their first week in business gets tracked by the cameras. Contestants serve two dishes from their menu in a small studio-built prototype of their restaurant and a real version opens the following night for an entire week if they win, before receiving a weighted score based on the evaluations of diners, investors, critics and judges. This one’s highly likely to serve up buyers in search of an Apprentice-style schedule filler that will get people talking. 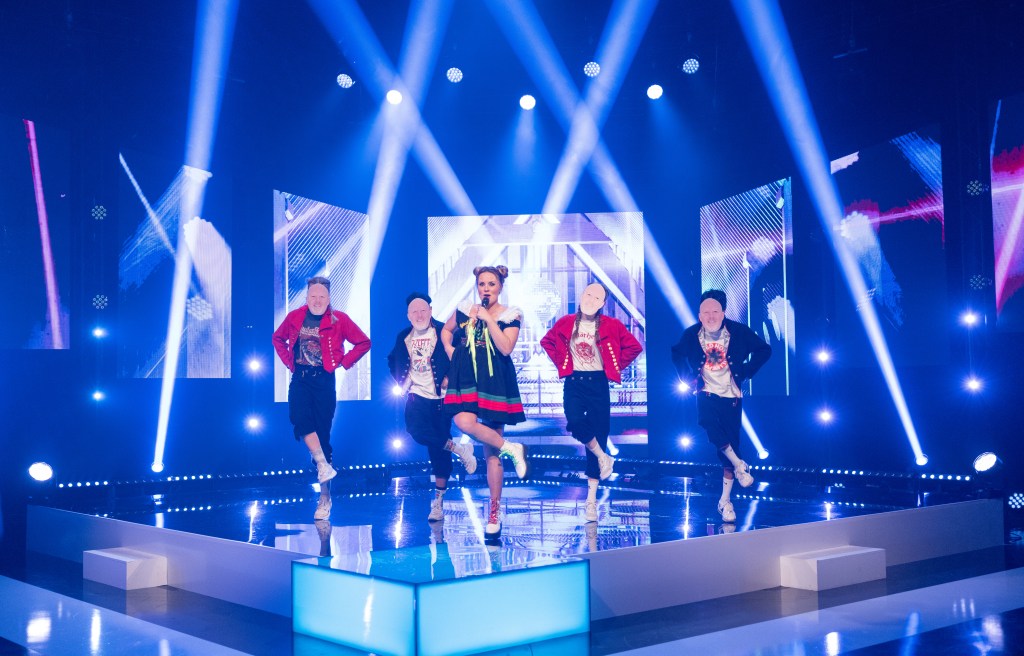 Seeking the next big tune always makes for good TV and Megahit! is no exception. This competition format sees six famous faces join forces with established music producers and, inspired by a weekly theme, each duo works to write and produce a song, which the celebrity then performs live. The celebrity at the bottom of the leaderboard is eliminated and replaced by a brand new star who competes in the next show. Megahit!is sure to garner interest and has already been performing well in Norway. When produced well, any TV / music crossover can convince a buyer to take a punt. 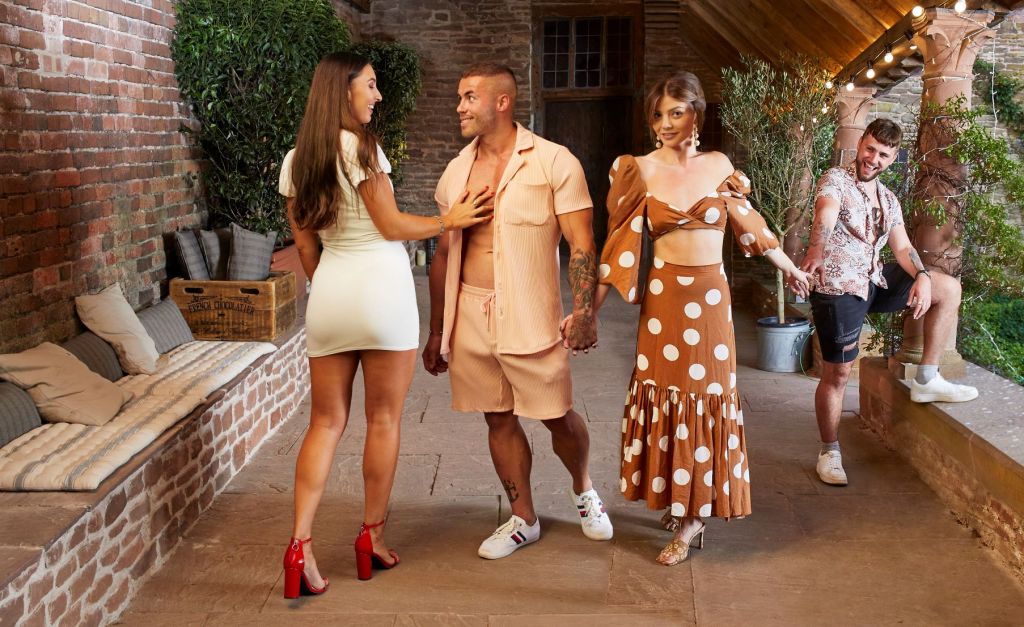 Modern dating has been embraced by TV in recent years and this factual-entertainment format from Mums Make Porn producer Firecracker Films takes this to the next level, spotlighting the growing number of modern couples who partake in open relationships. Breaking the societal taboo is far from straightforward and, under the watchful eyes of experts, Open takes six couples through an intense fast track experience to see if opening up their relationship is for them. Part of a string of formats that are peeking behind the curtain of modern relationships and one that will likely catch the eyes of certain networks. 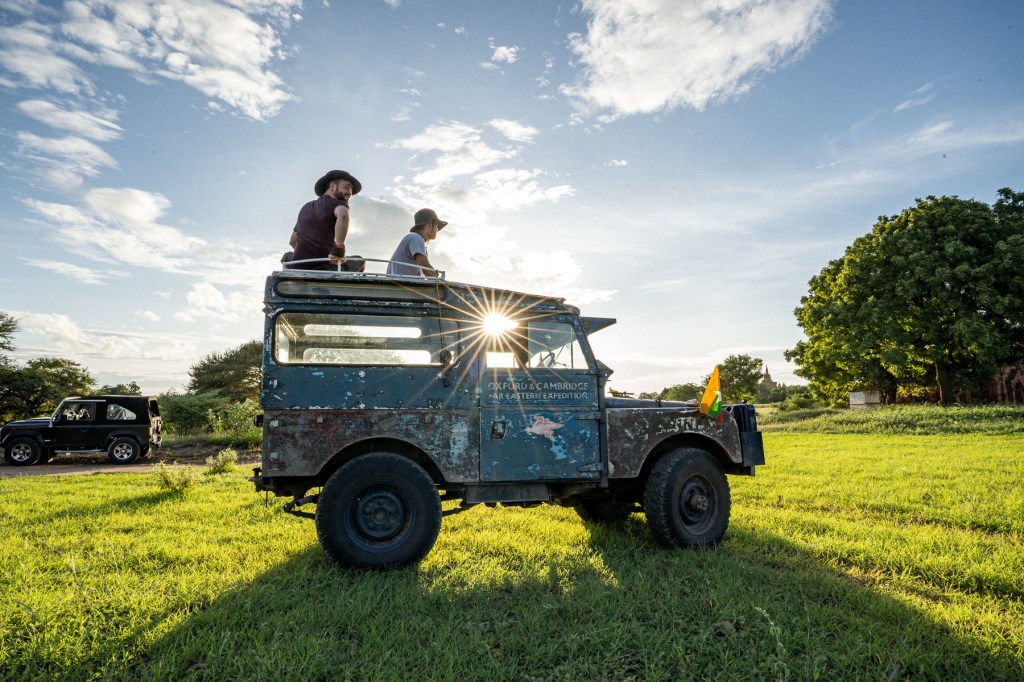 Anything involving Sir David Attenborough is on to a winner and this All4 documentary is particularly special in the way in which it relates to the 95-year-old natural history pioneer. In 1955, Attenborough, who at the time was a young BBC producer, commissioned a TV series to share a journey undertaken by six young men, who were the first to make history driving 19,000 miles overland from London to Singapore. In The Last Overland, a team of adventurers will recreate the same ambitious journey, with fascinating results. One not to miss in the ever-growing canon of Attenborough content. 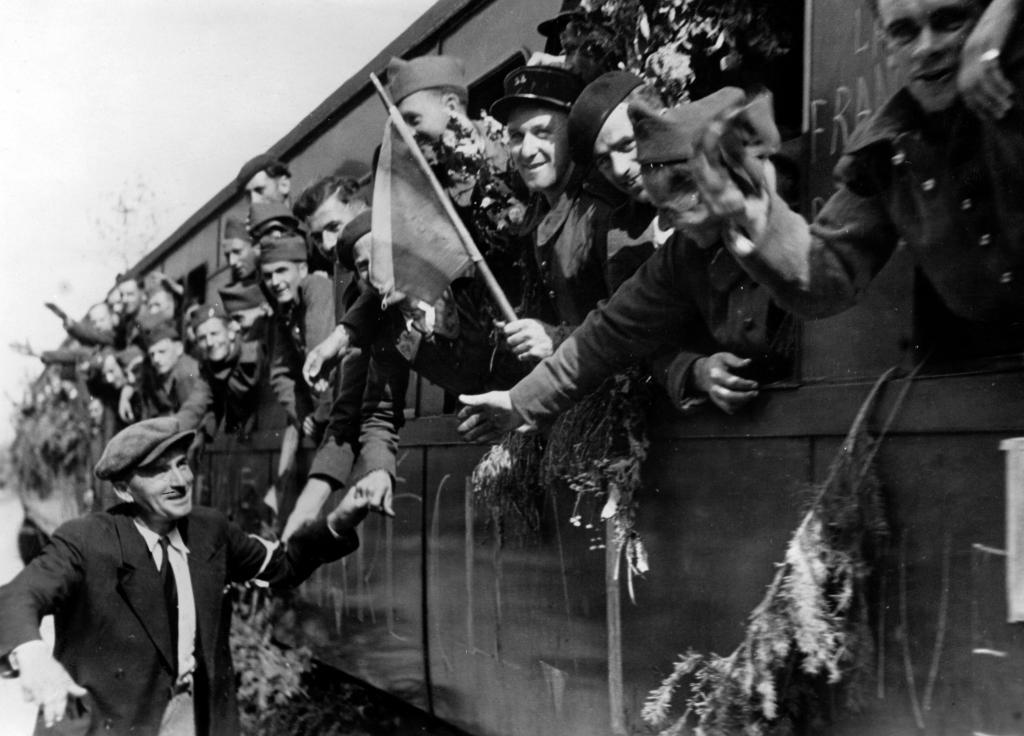 World War Two docs need to have a USP and this one is trains. The dynamic history series sheds new light on four famous campaigns of the war – the Battle of England, Barbarossa, Operation Overlord and the Liberation of Franc – analyzed through the unique prism of the train. The vehicles had become increasingly crucial to the war effort during the conflict, moving from their traditional “iron horse” role in transportation and logistics and evolving to becoming customized war machines. Blending witness testimony and compelling international archive with new graphics, 3D imagery and detailed mapping, Trains at War examines the role trains and rail networks played by retracing complex historical situations and breaking down their importance to military strategy. As with A Life in Pictures, this is another one to garner attention from high-end factual channels. 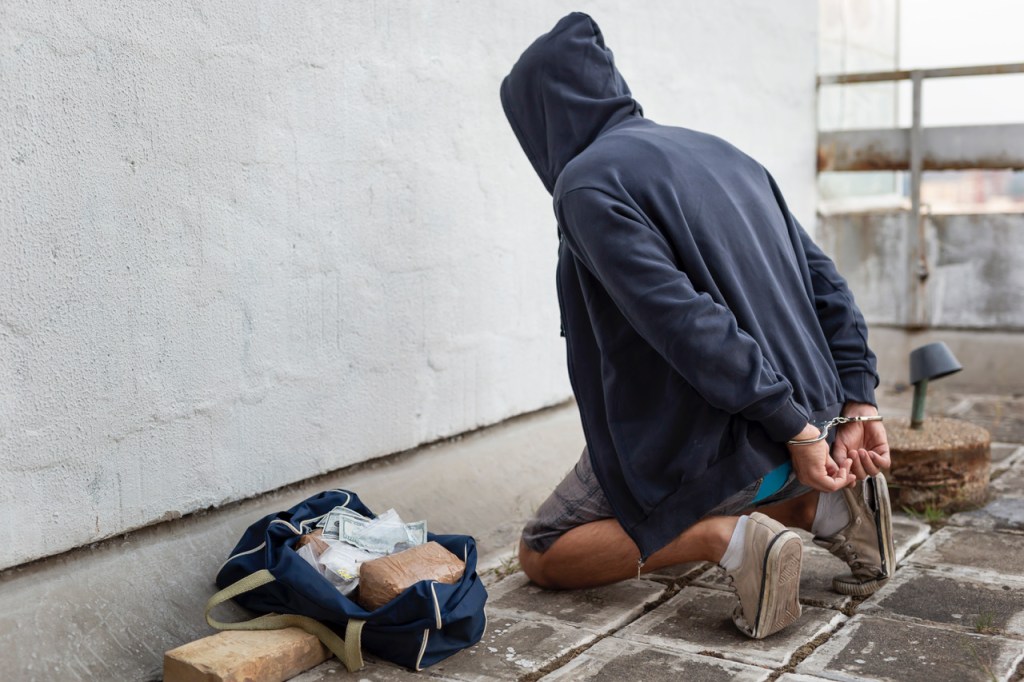 The Cocaine Valley sits deep in the Peruvian Andes and, much like the rest of the world, it could not have seen the Covid pandemic coming. In this one-off doc that spotlights a possibly-less-considered impact of the global crisis, cocaine pools and drug labs across rivers and jungles are tracked down to seek the pandemic’s knock-on effect on the drug trade, revealing how Santa Rose – the center of Cocaine Valley – has collapsed, and with it, the local people. Presenting a global crisis in a fascinating context, this doc will likely have buyers on the edge of their seats. 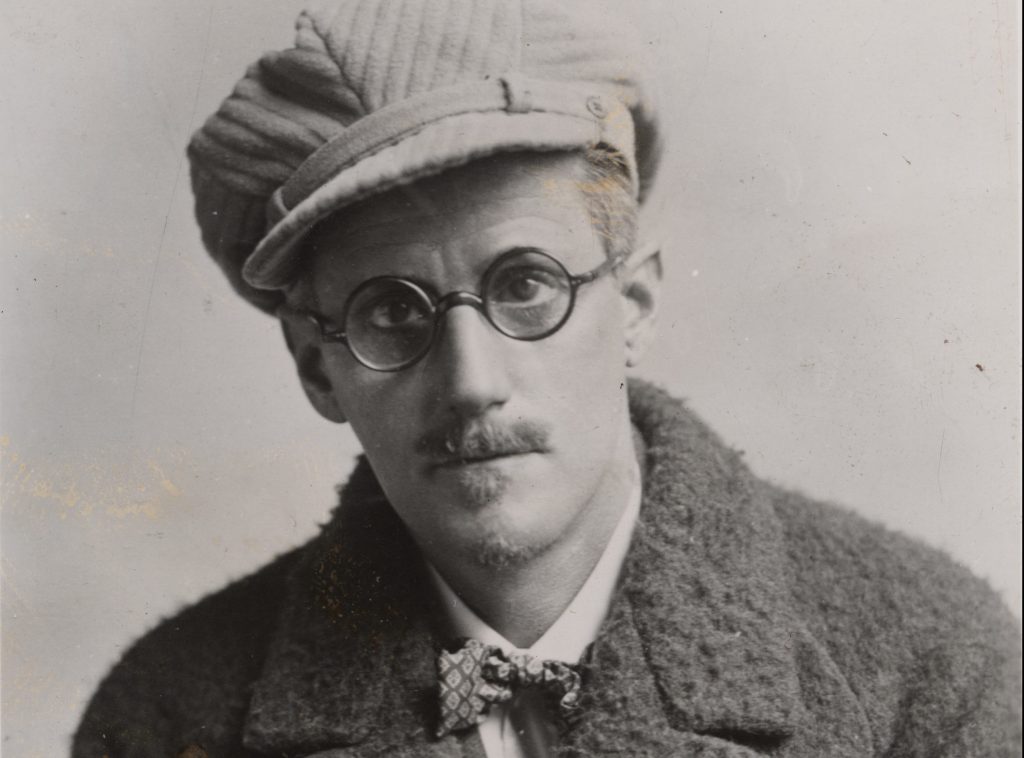 Everyone loves a centenary anniversary piece and this RTÉ single commemorates one of the very best: James Joyce’s Ulysses. The doc sets out to unlock one of the most impregnable and explosive books of modern times, a novel that consumed seven years of its author and would go on to have an unprecedented impact on modern literature. High-brow network execs will be licking their lips.