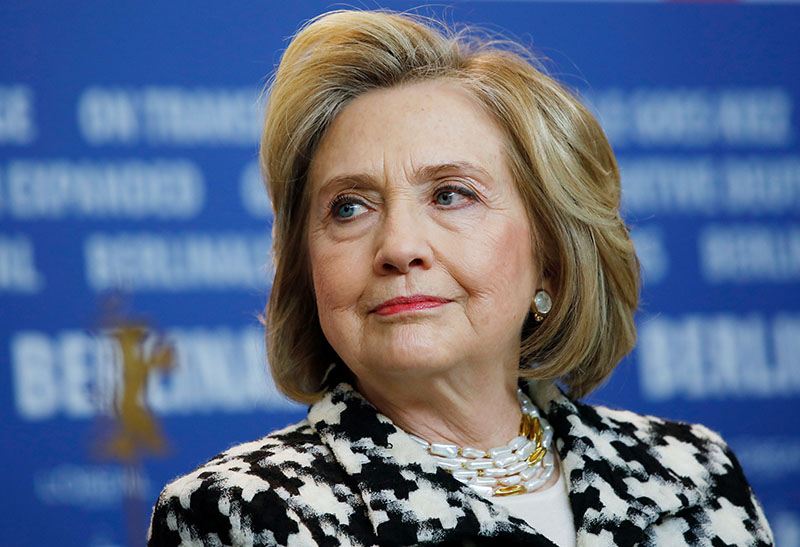 Clinton, a former secretary of state, announced she tested positive on Twitter and was quarantining “until our household is fully in the clear.”

“Well, I’ve tested positive for COVID,” Clinton, 74, tweeted on Tuesday, “I’ve got some mild cold symptoms but am feeling fine.”

Clinton added that she was “grateful” for the mRNA vaccines.

“I’m more grateful than ever for the protection vaccines can provide against serious illness. Please get vaccinated and boosted if you haven’t already!”

Last week, Clinton tweeted “Free Brittney” for the release of WNBA star Brittney Griner who is locked up in a Russian jail. Griner, 31, was arrested at a Moscow airport on Feb. 17 and charged with smuggling drugs into the country after a search of her luggage turned up vape cartridges. 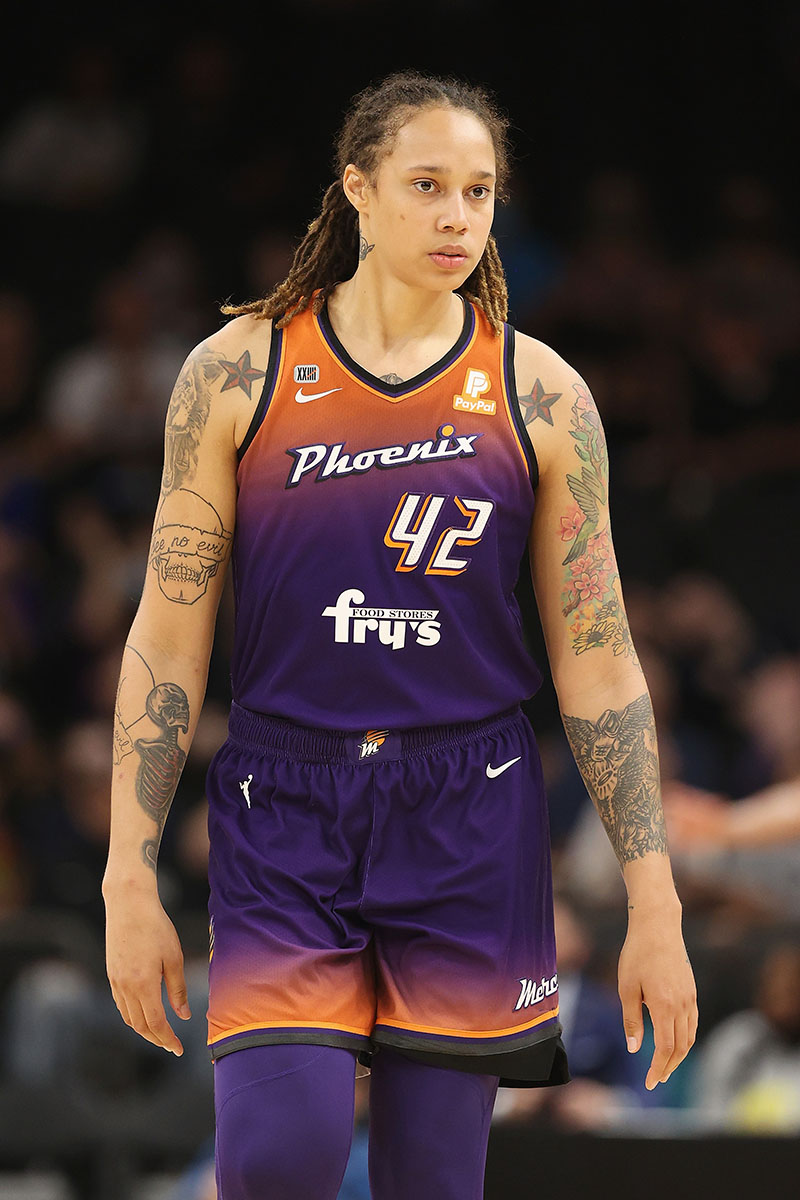 The seven-time All-Star and two-time Olympic gold medalist is being held in pre-trial detention until a hearing on May 19.

The United States pressed Russia for consular access to Griner after a prison watchdog representative in Russia said no one from the US consulate had asked to see Griner.

Ekaterina Kalugina, who visited Griner in jail, said on Friday that Griner hasn’t seen anyone from the US consul yet.

The US State Department issued a statement saying “We are closely engaged on this case and in frequent contact with Brittney Griner’s legal team. We insist the Russian government provide consular access to all US citizen details in Russia, including those in pre-trial detention, as Brittney Griner is. “