American director James Gunn continues to travel from success to success among superhero worlds. The Guardians of the Galaxy The director discussed his future plans with HBO Max regarding his future ventures. 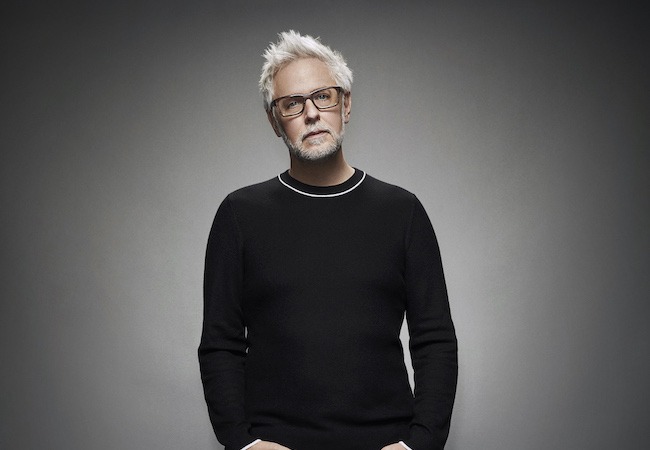 The director participated in the Deadline podcast from Marvel’s set in Atlanta Guardians of the Galaxy Vol. 3 this week, where he discussed his plans with HBO Max for content related to his 2021 DC film Suicide Squad. “Now we’re working on something else, another TV show that’s connected to this universe,” Gan said. “I can’t say for sure.”

This news comes as Anna’s latest series for the streamer, Peacemaker, was recognized as a hit. As for the potential second season of the show, Gunn looked confident in the podcast, saying, “There’s a very good chance of that. We’re now the biggest show in the world,” he added. Peacemaker. “The show is going extraordinarily well and we’re thrilled, we all enjoy doing it, we just need to cross out some T and put an end to the Is that basically me,” he also said.

I like it Suicide Squad, Peacekeepingr shows a unique combination of Anna’s high concept and bloody violence mixed with disrespectful comedy. It is unclear which Suicide Squad the character (s) he / she will appear in the next series have many possibilities, as the film included a large ensemble in which Jay Courtney, Nathan Filion and the ordinary Anna Michael Rucker play super-powerful roles. One of the main favorites of the film was based on a CGI character named Shark King, voiced by Sylvester Stallone, who played a walking (as) talking cannibal big white. When asked on Thursday for more details on the podcast, Gann insisted he could say no more. “I can’t say anything. “It’s connected to this universe, and I don’t think it’s going to be the same genre as Peacemaker, it’s not going to be a comedy like Peacemaker, but it’s going to be in the same universe,” he said.

Meanwhile, James Gunn is still working on the third part Guardians of the Galaxy a series of films with Chris Pratt, Zoe Saldana, Karen Gillan and Dave Bautista.