White House correspondent Fox News Peter Dussey made the news Monday after the press. Joe Biden called him “stupid son of a bitch.”

The incident occurred during Biden’s rare press event at the White House on Monday.

As White House staffers kicked journalists out of the room, Dusi shouted, “Do you think inflation is a political responsibility in the interim?”

Biden, who probably assumed his microphone was turned offwhispered, “It’s a big asset. Even more inflation. You’re a stupid son of a bitch.”

Ducey later told longtime Fox News presenter Sean Hannity that Biden contacted him on his cell phone “about an hour later” to explain what had happened. 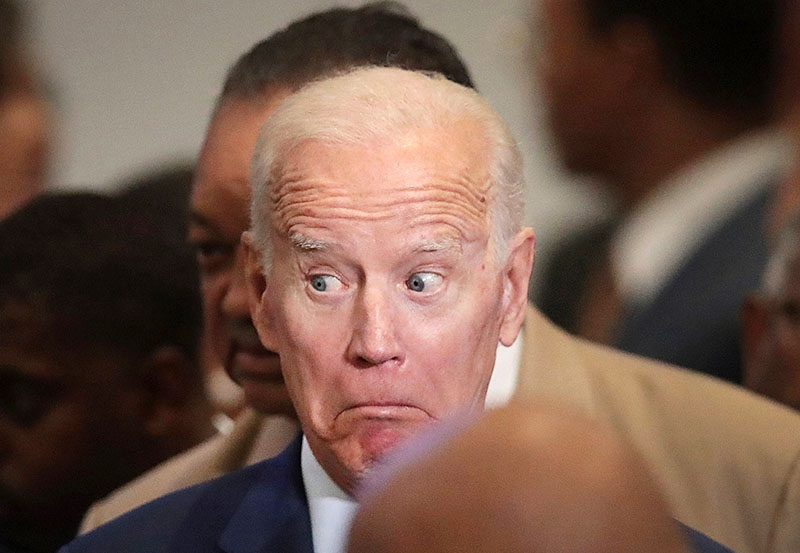 “He said, ‘Nothing personal, buddy.’ And we went back and forth, and we talked about moving forward, and I made sure I told him I would always try to ask something other than what everyone was asking. ”

“And he said, ‘You must.’ And this is a quote from the president, so I will continue to do so, ”Dusi said. “He cleared the airwaves and I appreciate that.”

When Haniti asked again if Biden had apologized, Dusi replied:

“I don’t need anyone to apologize to me. He can call me whatever he wants as long as it makes him talk! I think that’s enough. That’s enough. So we can move on. Now we can move forward. “Three to seven years of being able to ask him about different things.”