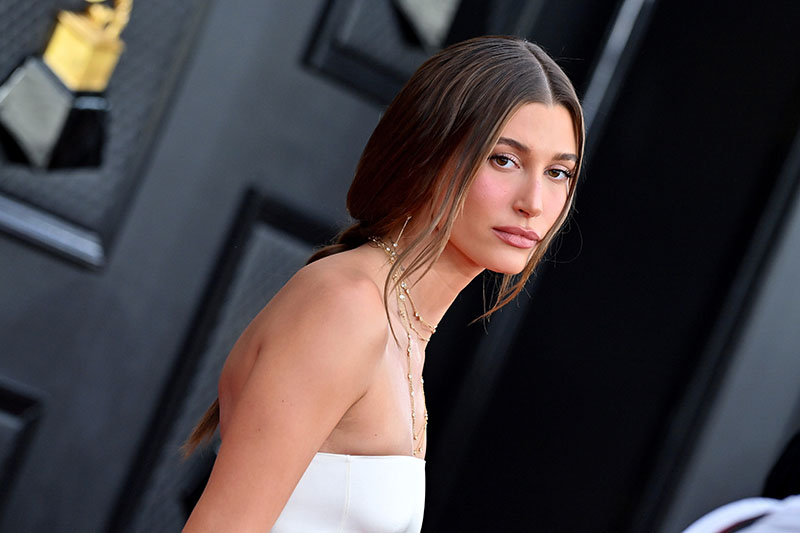 Hailey Bieber opened up about her “life altering” medical scare after suffering a mini stroke caused by a hole in her heart.

Hailey revealed she had a medical procedure to close a hole in her heart after she was hospitalized with a stoke last month.

The 25-year-old supermodel posted a YouTube video titled “telling my story” on Wednesday. She said she was eating breakfast with her husband, a pop singer Justin Bieberwhen she experienced stroke symptoms on March 10. 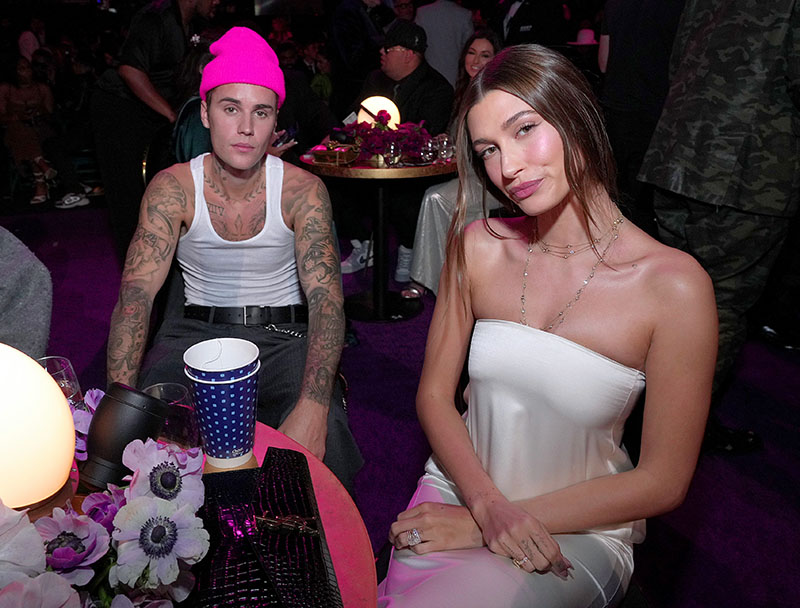 “We were in the middle of talking, and all of a sudden I felt this really weird sensation that kind of like traveled down my arm from my shoulder all the way down to my finger tips.”

Hailey said her concerned husband asked if she was OK.

“When I went to respond, I couldn’t speak. The right side of my face started drooping,” she said. “So obviously, immediately I thought I was having a stroke, like a full-blown stroke.”

She said Justin also suspected she was having a stroke. Luckily, a healthcare worker was nearby and assessed Hailey before she was transported to a hospital in Palm Springs. 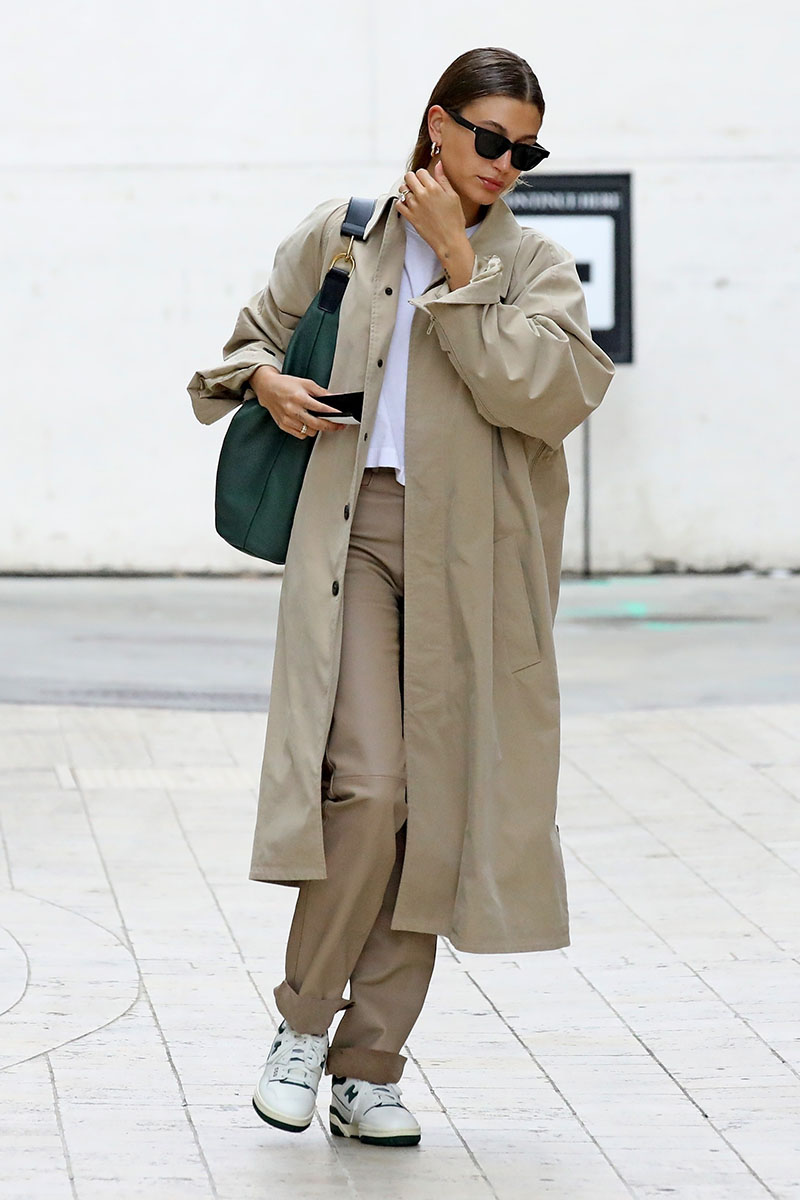 Later, Hailey’s doctor told her she had a “mini stroke” when a blood clot formed in her heart and traveled to her brain.

She explained that every baby is born with a hole between the upper chambers of the heart called a foramen ovale. Her foramen ovale never closed when she was born and took her first breath.

Hailey said her doctor told her the blood clot, “escaped through the hole in my heart and traveled to my brain and that’s why I suffered a [mini stroke]. “

Definitely, the scariest moment of my life, “she said. 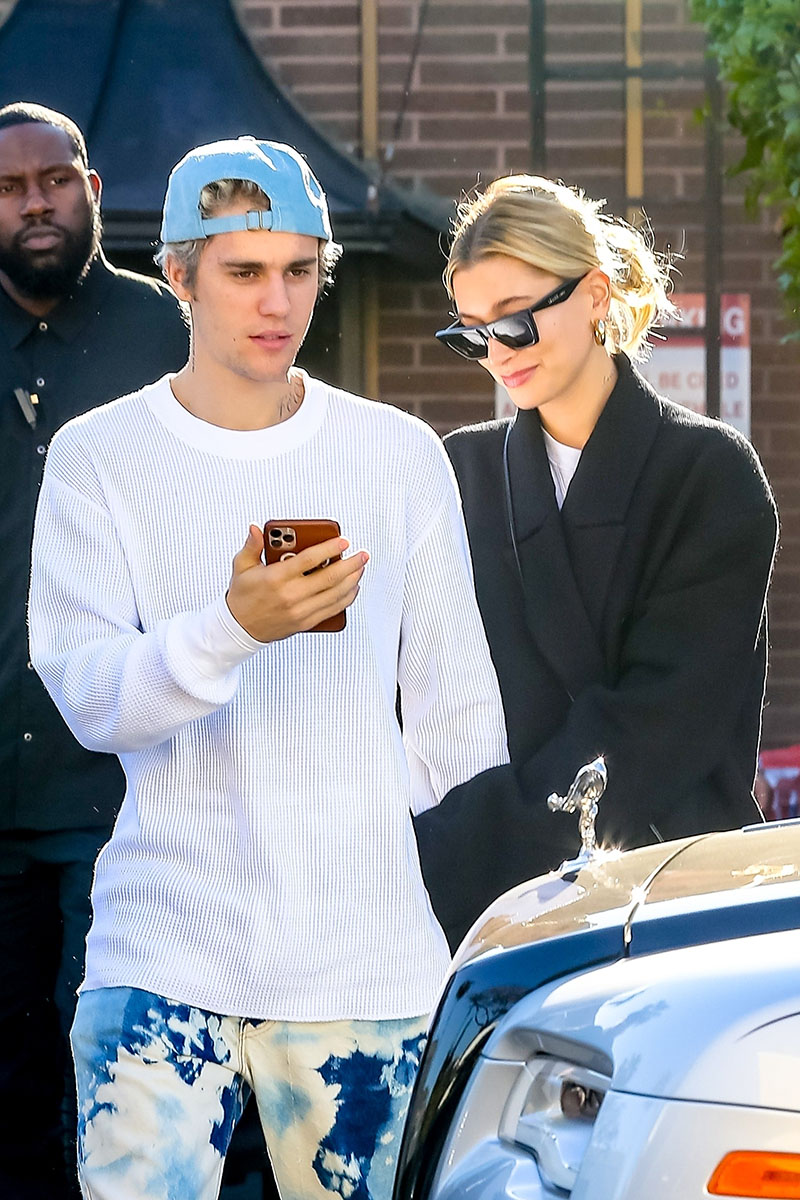 Doctors told Hailey a variety of factors – including birth control pills – may have caused clots to develop in her heart.

Other factors include a recent long flight to Paris, a positive Covid-19 diagnosis, and severe migraines.