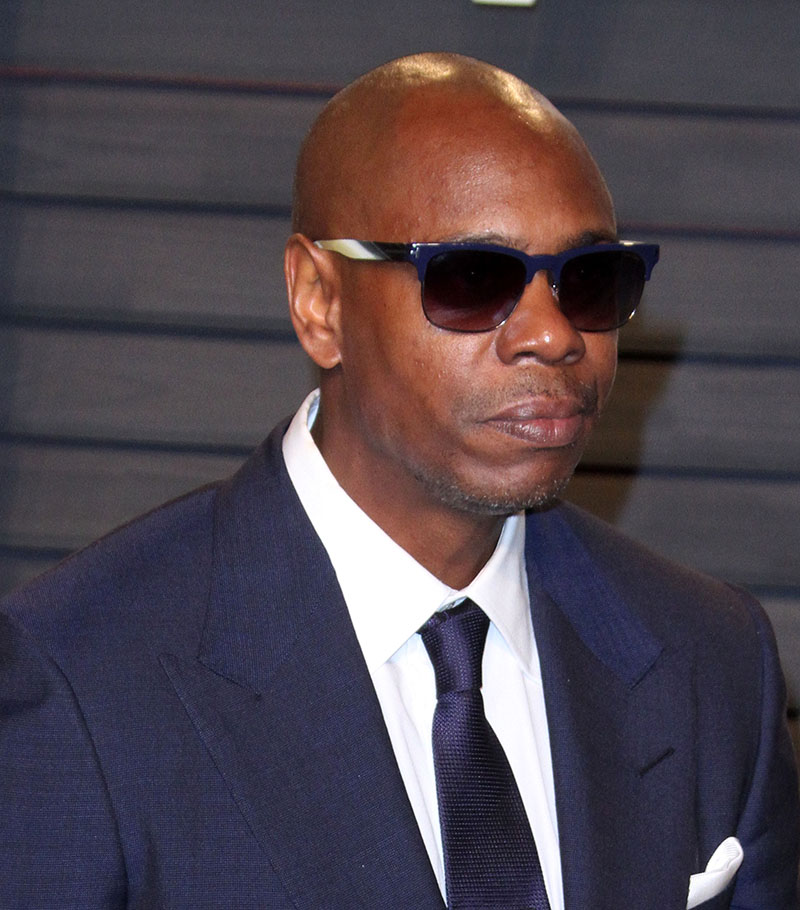 Comedian Dave Chappelle was assaulted during his comedy set at the Hollywood Bowl on Tuesday night. The incident happened during his set at the Netflix Is A Joke Festival.

Several videos circulating online show a man rush at Chappelle and tackle him to the stage before running behind the curtain where he was subdued by security.

The LAPD confirmed a man was arrested at the Hollywood Bowl and that he was armed with a replica gun “that can eject a knife blade” when discharged.

“It was a trans man,” Chappelle said, referring to his jokes about transgender people in his Netflix specials.

ALSO READ: Dave Chappelle refuses to bend to transgender demands: ‘You will not summon me’

According to Stephanie Wash, a journalist for ABC News, Chappelle was joined onstage by fellow comedian Chris Rock, who had performed earlier.

Rock joked, “Was that Will Smith?” in reference to the infamous slapping incident at the Oscar Awards in March.

Dave Chapelle was rushed & attacked on stage by a man at the Hollywood Bowl. Chapelle tussled w / the man, who ran behind the screen on stage & was surrounded by security. Chris Rock, who performed earlier, came on stage w / him & joked: “Was that Will Smith?” #netflixisajokefest

Chappelle then joked “I grabbed the back of that n—— head. His hair was spongy. Absorbent.”

Foxx added: “For every comedian who comes out here, this means everything. You’re a genius. You’re a legend, I’ve enjoyed myself thoroughly, and we’re not going to let anything happen to you.”