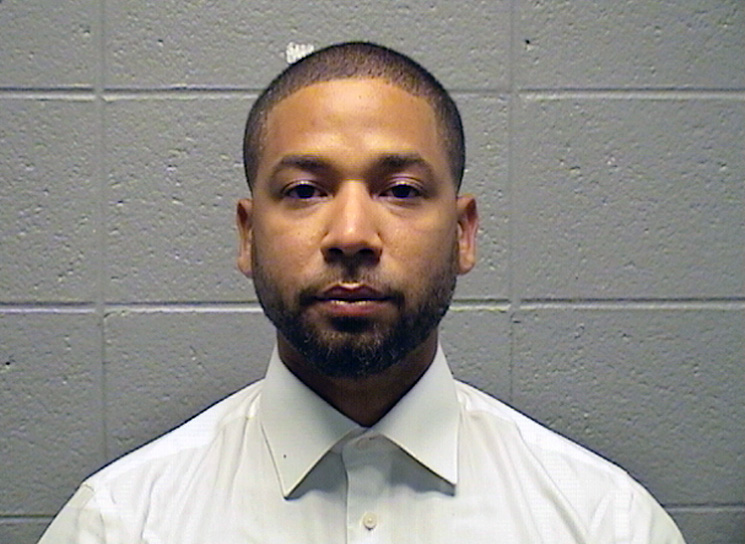 Cook county Jail officials responded to Jussie Smollett’s “suicide” comments by wiring his cell with cameras 24/7. Additionally an officer with a body-worn camera patrols outside his cell every 15 minutes.

On Friday TMZ reported that Jussie’s cell was wired with a security camera to discourage Smollett from taking his own life.

#UPDATE: A rep for the Cook Co. Sheriff’s Office tells us Smollett’s cell will be monitored by security cameras as well as an officer with a body-worn camera. 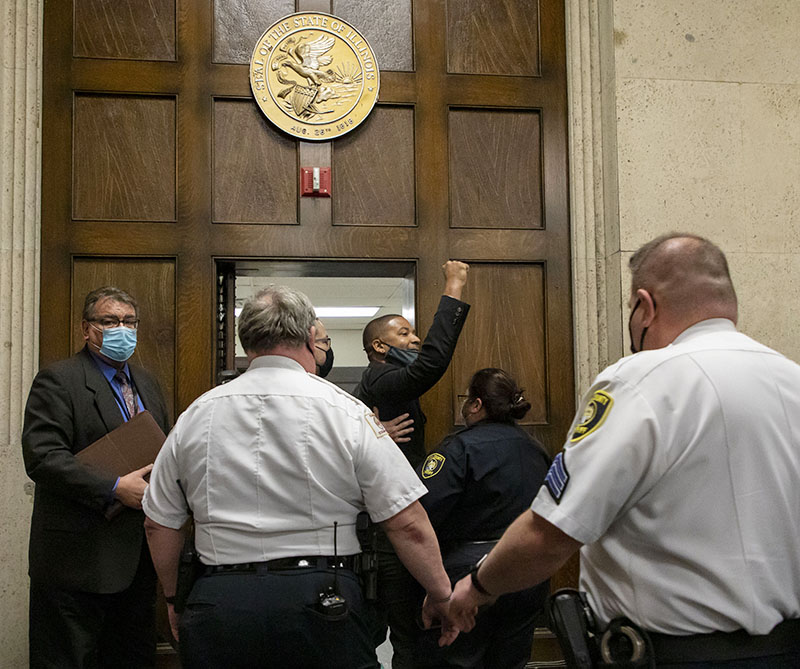 The disgraced actor shouted “I’m not suicidal! I’m innocent!” in the courtroom after Judge James Linn sentenced Smollett to 150 days in jail and ordered him to pay $ 120,106 in restitution for lying to Chicago police.

The outcome of the sentencing hearing was not what the “Empire” actor had expected. Smollett, 39, was visibly shaken and agitated as sheriff’s deputies and corrections officers led him out of the courtroom.