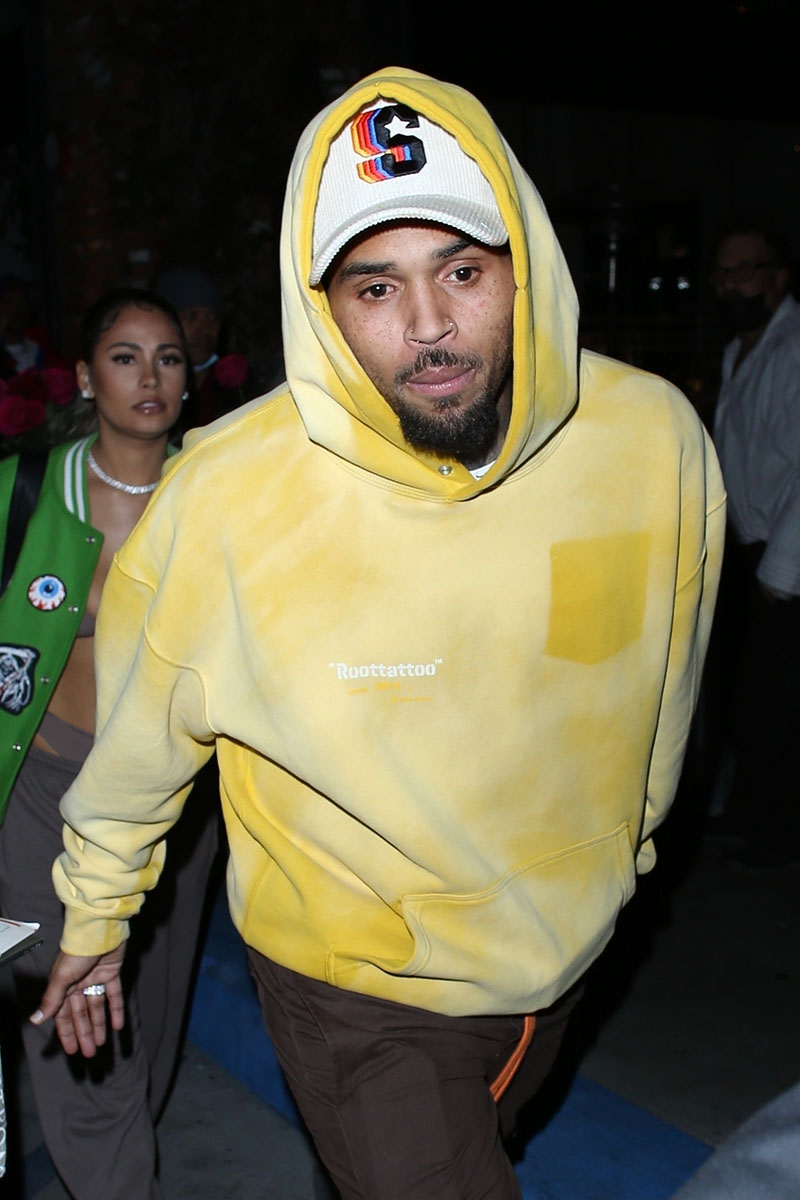 Chris Brown produced receipts when an R&B groupie filed a $ 20 million rape lawsuit against him.

In the lawsuit, filed on Jan. 27 in Los Angeles, the accuser claimed that Brown drugged and raped her during a party on a yacht docked at Sean Combs’ Star Island mansion in Miami on December 30, 2020.

The Instagram model declined to press charges after Brown allegedly drugged her beverage and led her into a bedroom where he allegedly raped her.

Chris Brown reacts to being sued $ 20Million for alleged rape: “Whenever I’m releasing music they try to pull some real bulls ** t” pic.twitter.com/9LX7uHm9iz

Weeks after the lawsuit was filed, Brown took to social media to clear his name. He posted audio and text messages from a woman begging him for sex.

“U knew full well I wasn’t pressing u bout no d – k. U told me to stay and then gonna try to play me? Nah that’s crazy i didn’t deserve that but u def got it.”

In another text message, the increasingly anxious woman (who, apparently, didn’t realize she was just a booty call) begged Brown to let her know where she stands. 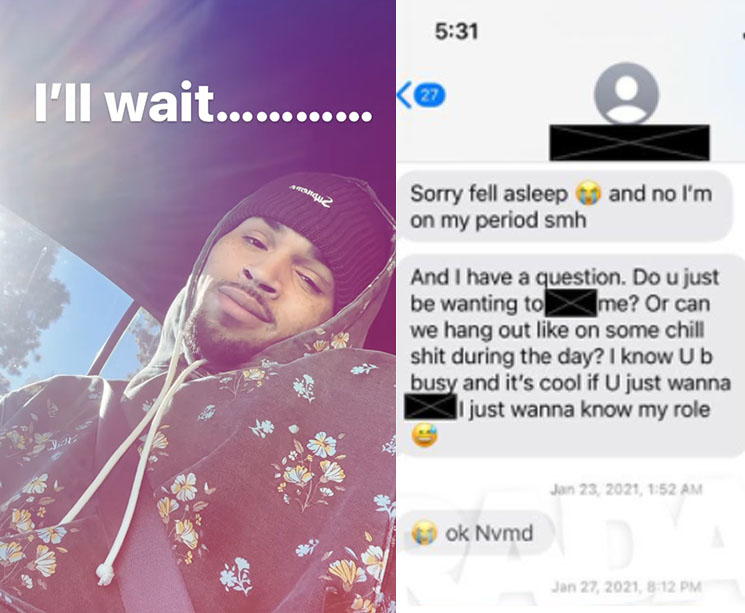 The R&B singer also shared a voicemail message from a desperate female who says, “I just want to see you again … just let me know. If you want me to leave you alone, I will. But I really just wanna f– k the s – t again. “

“No more dragging me through the mud. CLEARLY YOU CAN ALL SEE THE [lies]. Now let’s see if the media will keep that same energy they had trying to destroy me, to Run the real story. Me and my team are talking legal action on this situation. You don’t play with people lives like that … “

Brown thanked his followers, whom he affectionately refers to as “Team Breezy.” 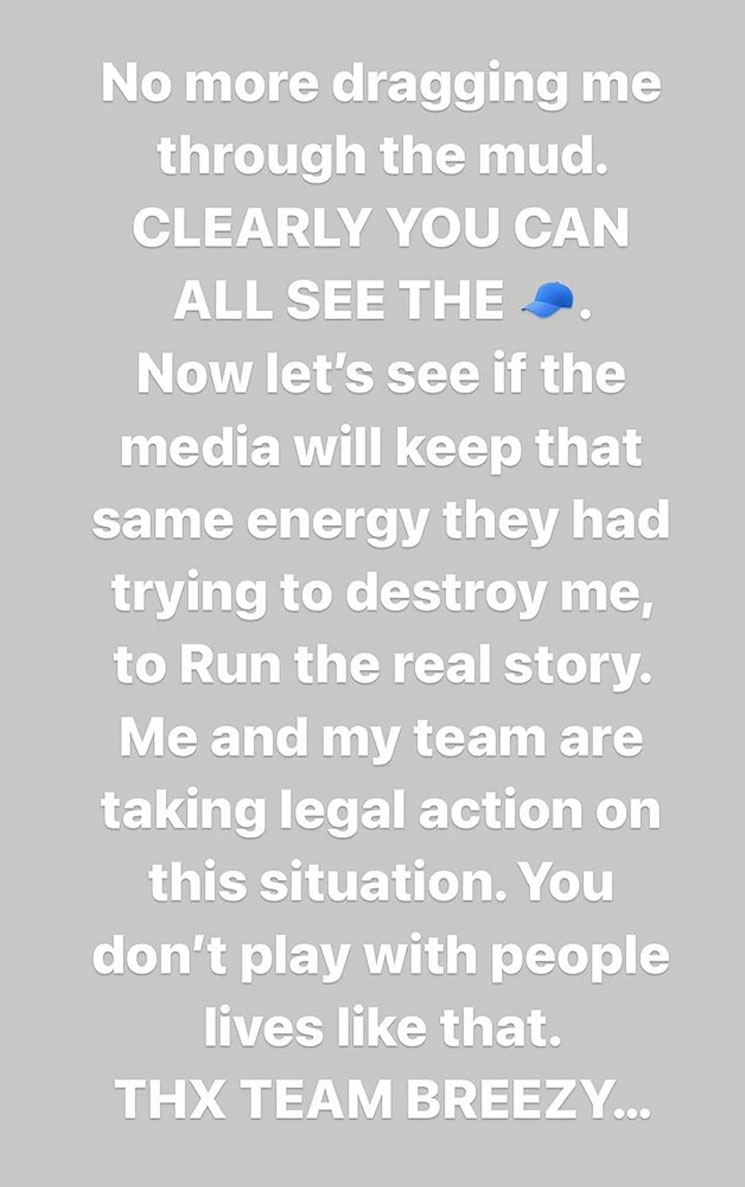 Attorneys Ariel Mitchell and George Vrabeck promptly dropped the accuser as their client after the Miami Beach Police Department provided them with “information last Thursday” about their client that “precludes us from representing Jane Doe in the Chris Brown matter.”

The attorneys also told Page Six that they “remain 100% committed to representing [real] victims of sexual abuse or assault. “ 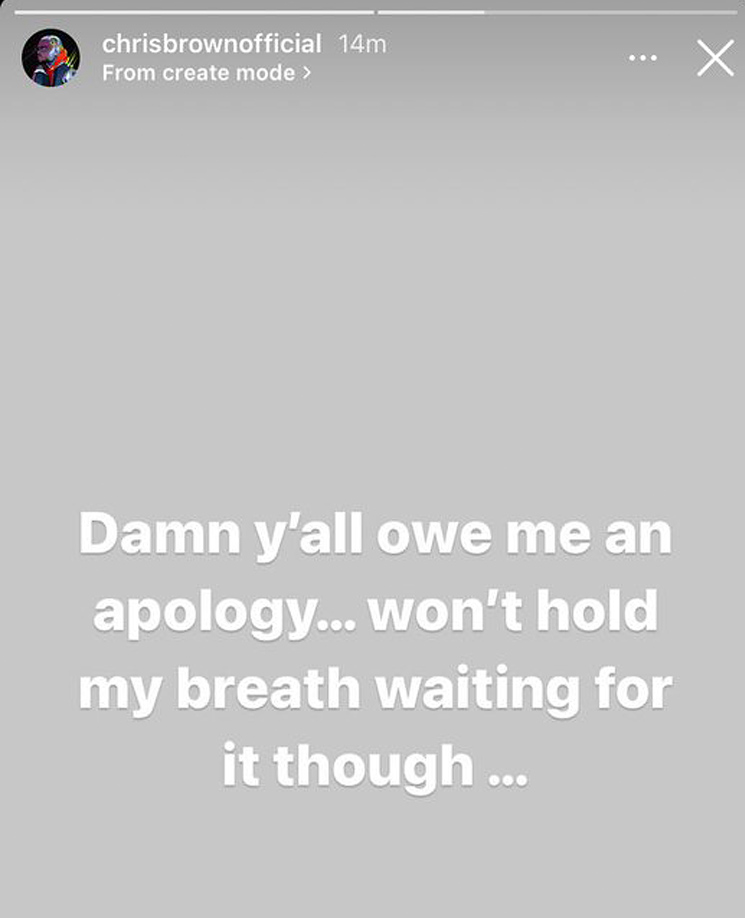