More than two decades after its release, 1999 psychological thriller film Fight Club starring Brad Pitt gets a different ending in China, giving it a completely altered plot where the authorities win. 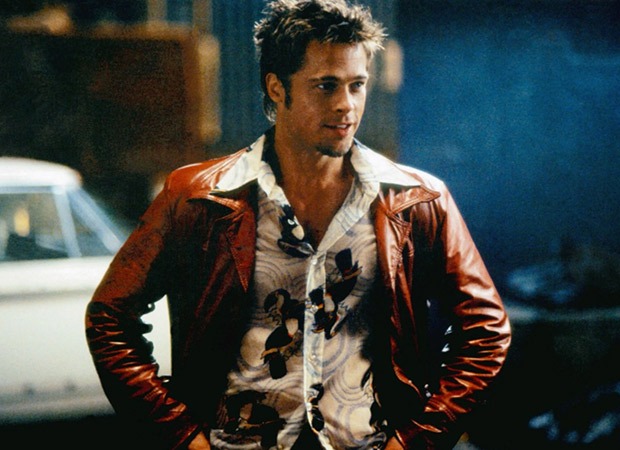 As per a report by CNN, the ending to cult 1999 US film Fight Club has been removed for viewers in China, and replaced by a screen with a message saying the authorities won.

In China’s version, the narrator still kills off Durden, but the exploding building scene is replaced with a black screen and a coda, “The police rapidly figured out the whole plan and arrested all criminals, successfully preventing the bomb from exploding.”

It adds that Tyler, a figment of the narrator’s imagination, was sent to a “lunatic asylum” for psychological treatment and was later discharged.

The change was noticed over the weekend by fans in China and the changes were flagged up on social media by outraged viewers who had previously seen pirated copies of the original.

Chuck Palahniuk, who wrote the 1996 novel that Fight Club was adapted from, wrote sarcastically on Twitter, “This is SUPER wonderful! Everyone gets a happy ending in China!”

Have You Seen This Sh * t?
This is SUPER wonderful! Everyone gets a happy ending in China!

“Tyler and the gang were all arrested. He was tried and sentenced to a mental asylum. How amazing. I’d no idea! Justice always wins. Nothing ever exploded. Fini.” Chuck Palahniuk wrote on Substack.

It is not clear whether government censors had ordered the alternative ending or if the original film’s producers made the changes on their own. Tencent did not comment on the matter.