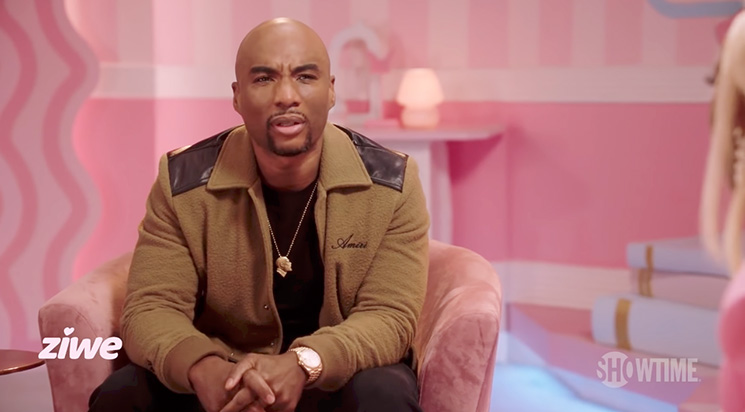 Lenard McKelvey, better known as Charlamagne tha god, was grilled by a TV host about his troubling confrontations with Black women.

Charlamagne was a guest on Ziwe’s late-night talk show on Showtime. She grilled him about his problematic views toward Back women.

Charlamagne revamped his image after a Black woman accused him of sexually assaulting her when she was a teenager.

Thanks to his friends in high places, The Breakfast Club co-host was not charged. 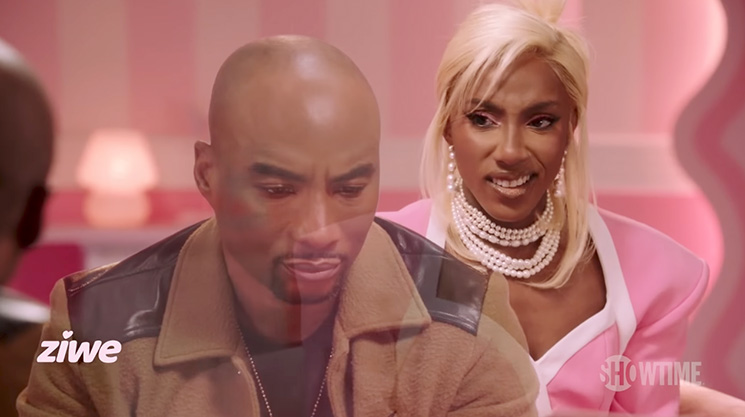 Ziwe put Charlamagne on defense by asking him: “So, you’ve had beefs with Lil Mama, Monique, Cassie, Azaelia Banks, your own co-host Angela Yee, the list goes on and on and on and on …”

Charlamagne interrupted her: “Beefs is a strong word.”

The radio host assured Ziwe that he “loves Black women,” but he acknowledged that he has faced challenges respecting Black women.

Ziwe concluded by asking Charlamagne to look into the camera and pledge to donate 100% of his salary to Black women reparations. He declined, but he claims he helps Black women earn money through various grants.

He also mentioned that he is married to a long-suffering Black woman and has four daughters.