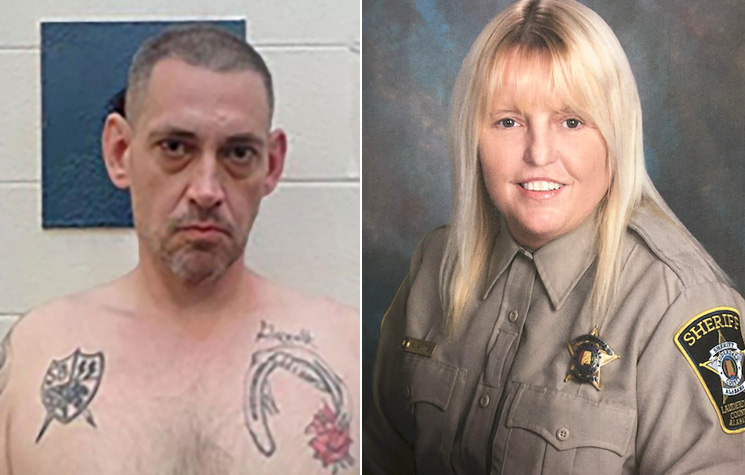 The manhunt is over. Escaped murder suspect Casey White is in custody in Evansville, Indiana and his accomplice Vicky White is hospitalized.

Casey, 38, and Vicky have been missing since April 29 when she helped him escape from an Alabama jail where he was awaiting trial on a 2015 murder.

US Marshals swarmed an Evansville car wash early Monday to investigate a tip about an abandoned pickup truck.

Casey was spotted on surveillance camera footage at the car wash and law enforcement officials closed in on the fugitives.

Authorities filed more charges against the former corrections officer on Monday. In addition to previous charges, she was charged with identify theft for using a fake ID to purchase the getaway vehicle.

Stay tuned for more on this developing story.