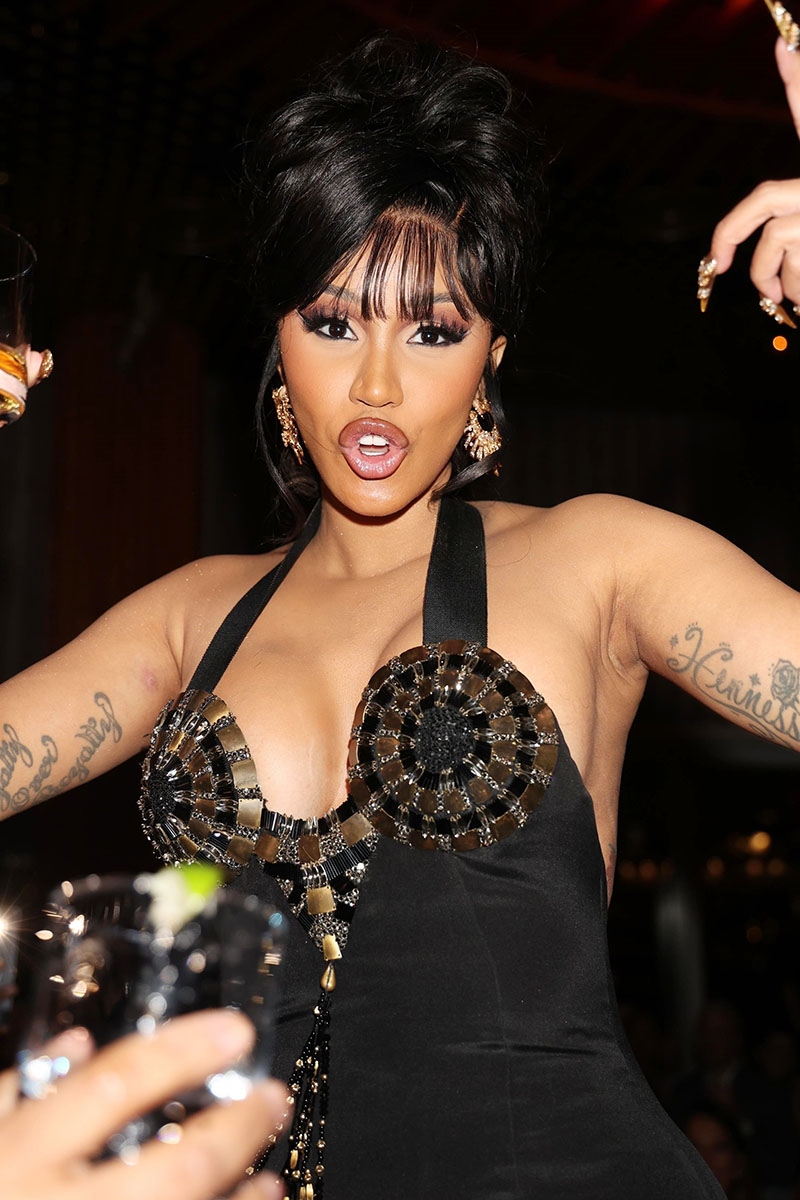 Cardi B downplayed reports that she urged guests to snort cocaine at her MET Gala after-party in NYC.

The incident went down when Cardi hosted the Boom Boom after-party at the Standard Hotel on Monday night. Videos circulating on social media show the rapper telling partygoers to “make sure y’all do that little …” – while gesturing under her nose with her finger.

The mom-of-three was heavily criticized on social media for appearing to encourage drug use. 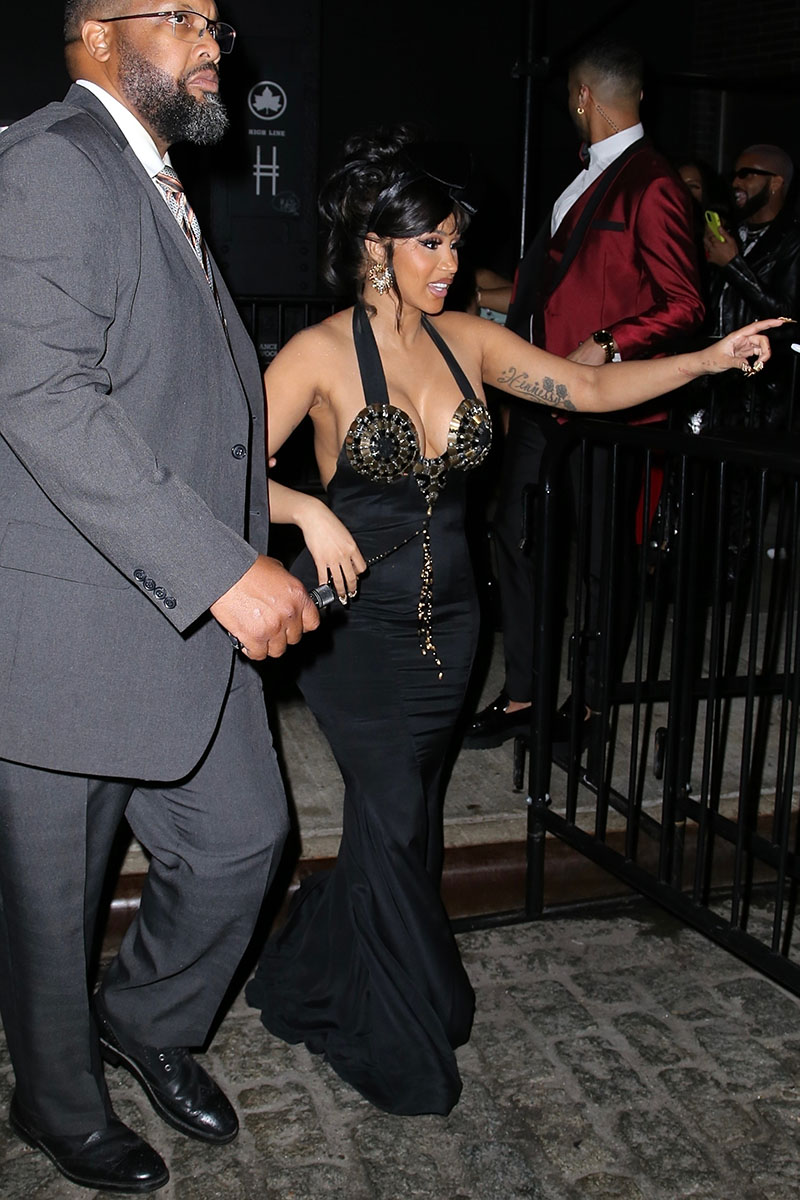 The 29-year-old rapper was not amused that some people didn’t get her “joke”. She expressed frustration that she can’t be herself anymore.

“I make one joke as a hostess because I am hosting a party and it gets twisted. Why can’t every celebrity joke around and say slick s – t? I’m tired. I can’t be myself anymore. Anything that will go I social media is always bad.If I could click my f – king feet three times and go back to f – king 2013 when I was just a regular bitch, dancing and making money every single night, that is where I want to be That’s when I was me. “