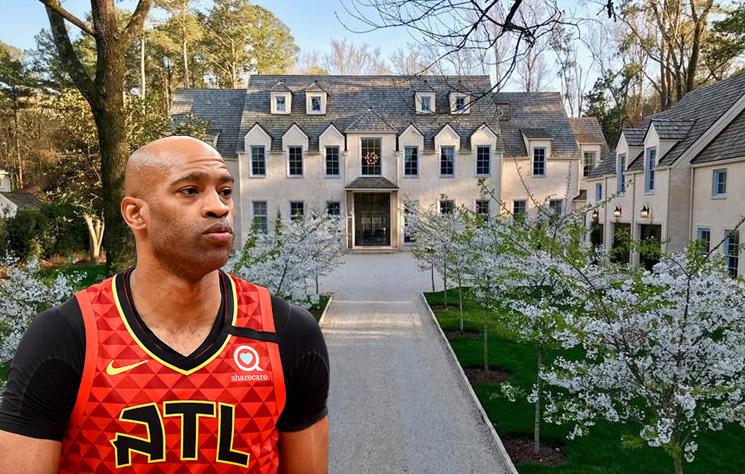 A woman called 911 around 11:50 pm Sunday to report she heard a loud noise and feared someone was breaking into the 10,000-square-foot home off Northside Drive.

Property records obtained by the AJC.com show the home is owned by former Atlanta Hawks and NBA great Vince Carter.

The woman was not injured, according to AJC.com, which is still waiting for police to release the incident report about the break-in. The woman was not identified and it is unclear if Carter was home at the time.

A police spokesman told the AJC the incident report would be made available Wednesday, June 22, but did not share a description of the suspected burglar or say if anything was stolen.

According to the Zillow listing, the gated house was built in 2016. Carter purchased the home for $ 7 million in 2020. The property description detailed the home’s “state of the art home security” which includes 16 closed-circuit security cameras.

Carter also owns a home in Cleveland, Ohio. He works as an NBA analyst for ESPN.