The South Korean group BTOB is preparing for its long-awaited full return in February, for the first time in almost four years. 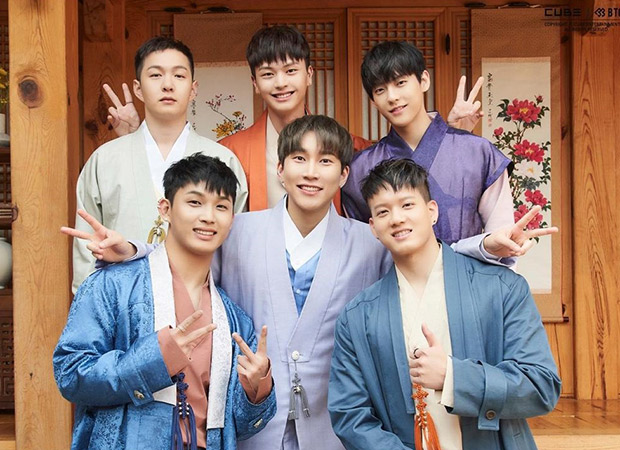 On January 27, SPOTV News reported that BTOB will release a new full album in February.

According to the Korean newspaper Soompi, in response to these reports, the agency Cube Entertainment issued an official statement confirming their return, and said: “BTOB is preparing to return in February.” Details about the exact release date of the label have not yet been disclosed.

BTOB’s upcoming return in February, in particular, marks their first return with all 6 members in almost three years and eight months after their 11th mini-album This is us in June 2018.

In the absence of Im Hyun Sika and Yuk Son Zhe, the remaining members So Ying Kwan, Lee Chan Sab, Peniel Shin and Lee Ming Hyuk released music both under BTOB and in BTOB 4U. All six BTOB members have now complied with military requirements set by the government, and all are ready to return in February.