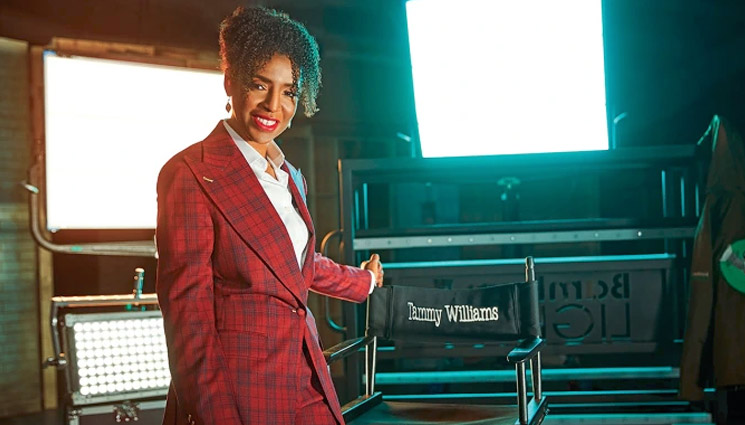 Director Tyler Perry is the first Black man to own a major film and TV studio in the US.

Now Tammy Williams is set to become the first Black woman to own her own film and movie studio.

Williams just broke ground on a massive $ 135 million studio in Fayetteville, Ga., According to The Hollywood reporter.

Williams said her ambitious project started with a vision. She wanted to build a facility where stories could be told that shapes the way society thinks. She also envisioned a place where people in underserved communities could get on-the-job training.

“It all boils down to having stories told,” says Williams. “TV and film are such powerful mediums. Sometimes, they shape the way society thinks and where culture is, helping to bring understanding. “

Cinema South Studios is situated on 85 acres in Fayetteville, Ga. (a few miles from Tyler Perry studios). The complex consists of 17 buildings with numerous soundstages and room to grow.

The facility is scheduled to open in 2023.

Take a tour of the proposed studio below.