The most controversial reality show Bigg Boss is about to come to an end. The season will witness its grand finale this week. After a lot of twists and turns that happened this week, the audience will finally get their winner. 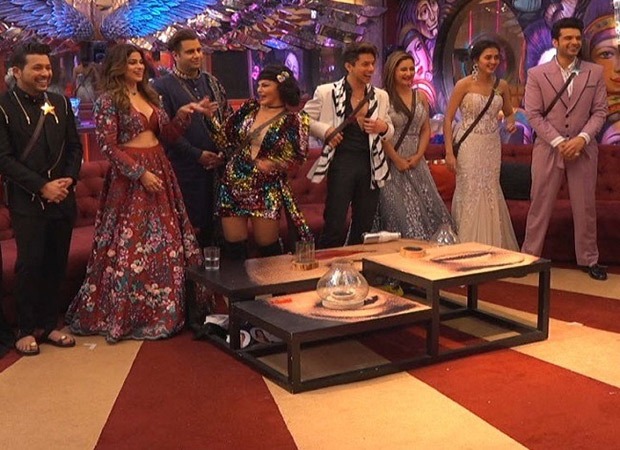 Shamita Shetty, Tejasswi Prakash, Karan Kundrra, Rakhi Sawant, Nishant Bhat, Rashami Desai and Pratik Sehajpal are the seven finalists for the season. They will be fighting out for one last time this last week. Now as per the latest promo of the show, the date for the finale has been announced by host Salman Khan.

As per the promo released on social media, the grand finale of the show will be held on 29th and 30th January at 8 PM. The grand finale is all set to be a big star-studded event. All the ex-contestants of the season will also be marking their presence in the finale.