Bigg Boss 15 is near its end with winner being announced. In just a few hours Salman Khan will announce who among the top 5 finalists has managed to win the audience’s heart. The grand finale’s half has already gone on air yesterday while the next part will be aired today. The finale is a super star-studded event as many celebrities have marked their presence. 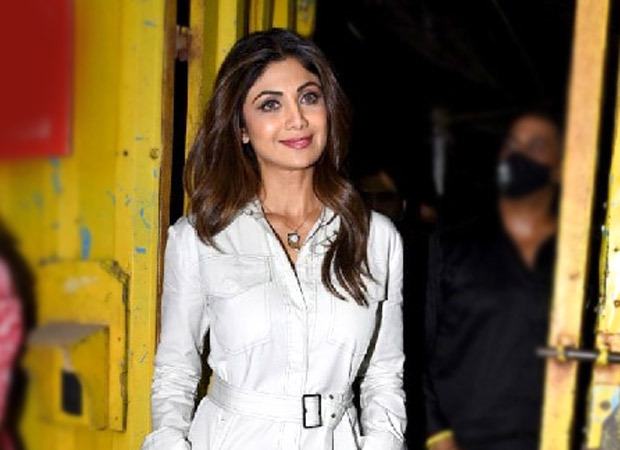 Previously, the star cast of the film Gehraiyaan including Deepika Padukone, Siddhant Chaturvedi and Ananya Panday were spotted by the paps. Now, actress Shilpa Shetty Kundrra too has arrived on the sts to grace the finale. Shilpa has come to support her sister Shamita Shetty who is one of the finalists in the show. While Shilpa and Shamita’s mother Sunanda Shetty also came along with her.