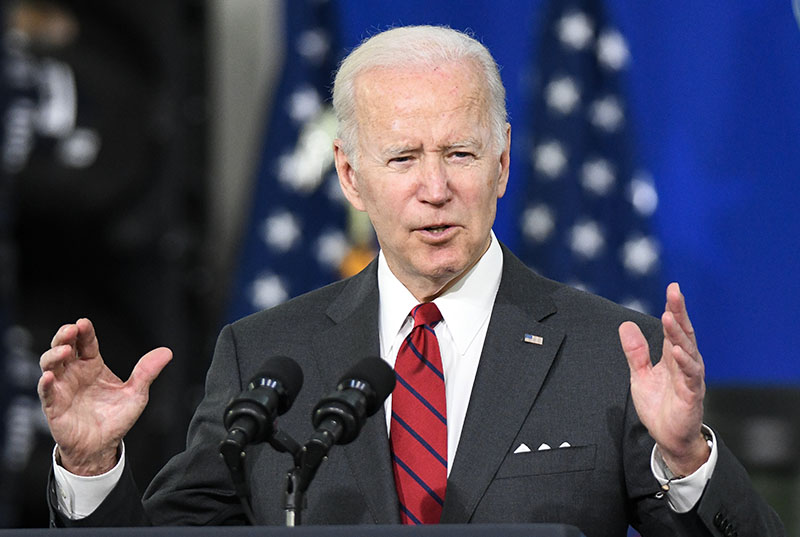 The White House reacted with outrage after a memo leaked that suggests the Supreme Court voted to overturn Roe v. Wade.

The memo was obtained by Politico.com and published on Monday, May 2. The memo is an initial draft majority opinion written by Justice Samuel Alito.

The Biden administration expressed outrage on Tuesday, saying the White House would be “ready when any ruling is issued” in May or June.

The president also urged voters to elect “more pro-choice senators” during the midterms in November.

“We hold that Roe and Casey must be overruled,” Justice Alito wrote in his initial draft. He described doctors and nurses who terminate pregnancies as “abortionists.”

“I just got a call saying that it’s been announced that it’s a real draft but it doesn’t represent who’s gonna vote for it yet,” Biden said. “I hope there are not enough votes for it.”

The memo leak was the first of its kind in SCOTUS history. Chief Justice John Roberts confirmed the draft was legit, and it does not “represent a decision by the court or the final position of any member.”

He vowed to investigate the leaker and hold that person accountable. A court clerk has been identified on social media as the culprit.