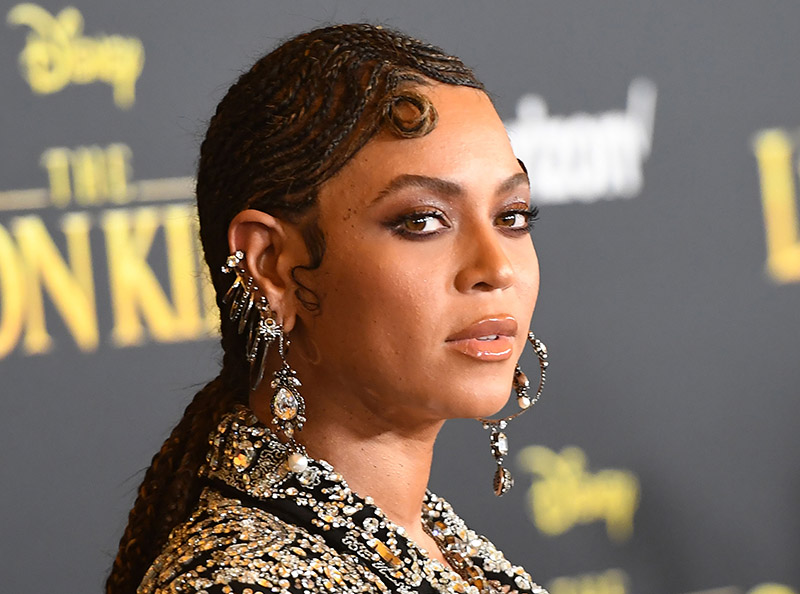 Beyonce‘s latest album Renaissance is predicted to decline 69% from sales of Lemonadea collection of bitter heartbroken songs by a woman who is fed up with her cheating husband.

Long-suffering wives connected with Lemonade on an emotional level because they felt Beyonce’s pain. 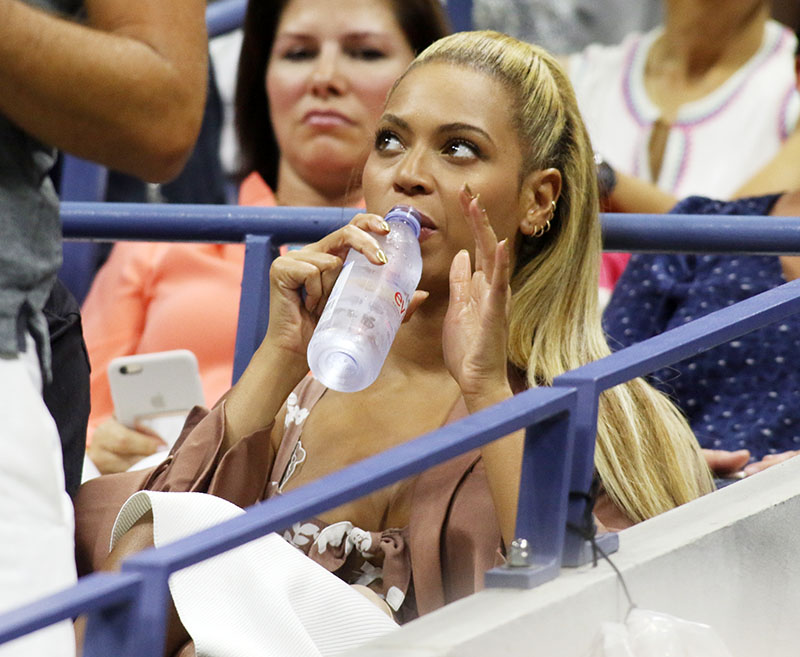 The writing was on the wall when Renaissance leaked last Tuesday. Hardly anyone downloaded it.

Beyonce’s team thanked her fans for not downloading the leaked album, but that was just wishful thinking.

On RenaissanceBeyonce, who is married to Jay Z, sings about bedding women. And she angered the cancel culture crowd by using the words “spazz” and “spazzing out” on her song “Heated.” The word is considered “ableist” and insulting to the disabled.

“Frankly it’s just stupid, coarse, and mean. Who would sing such a thing? A 10 year old?” said Roger Friedmanof Showbiz 411.