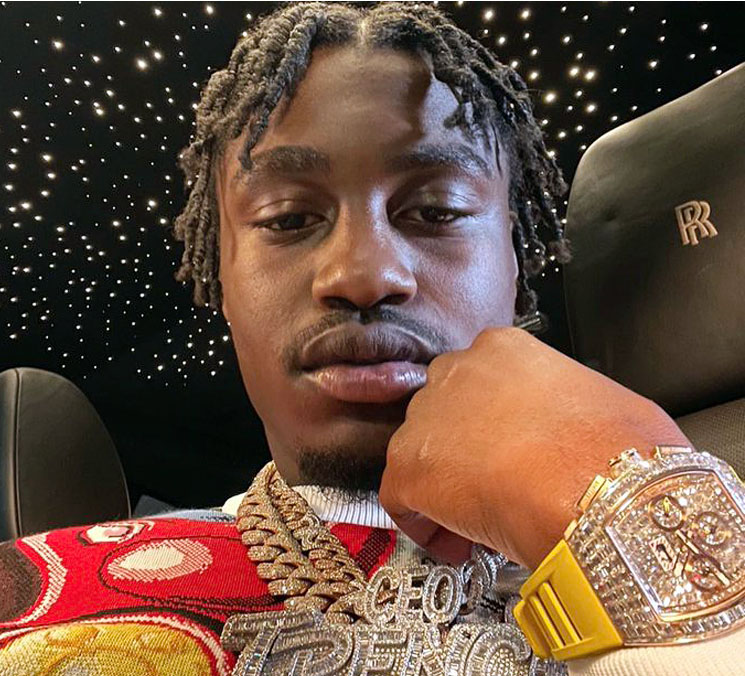 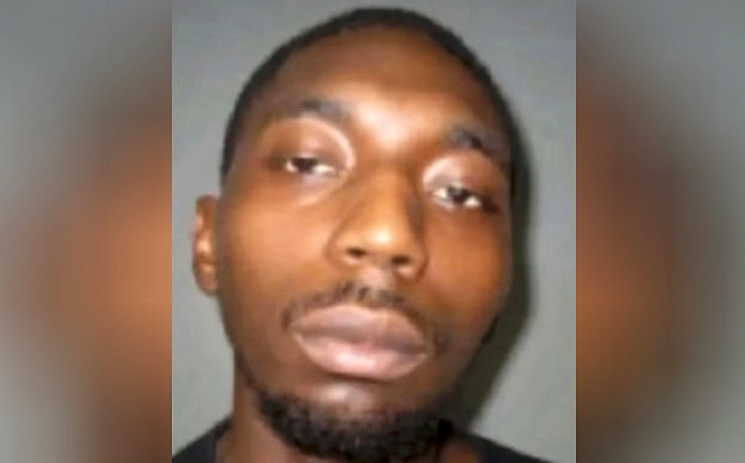 Police arrived at the apartment complex to find Lil TJay, real name Tione Merritt, suffering from two gunshot wounds. Another man was found shot at the gas station nearby.

Authorities say Konate tried to rob the 21-year-old rapper who was with two other men, Jeffrey Valdez and Antoine Boyd. TJay and Boyd were shot during the armed robbery. 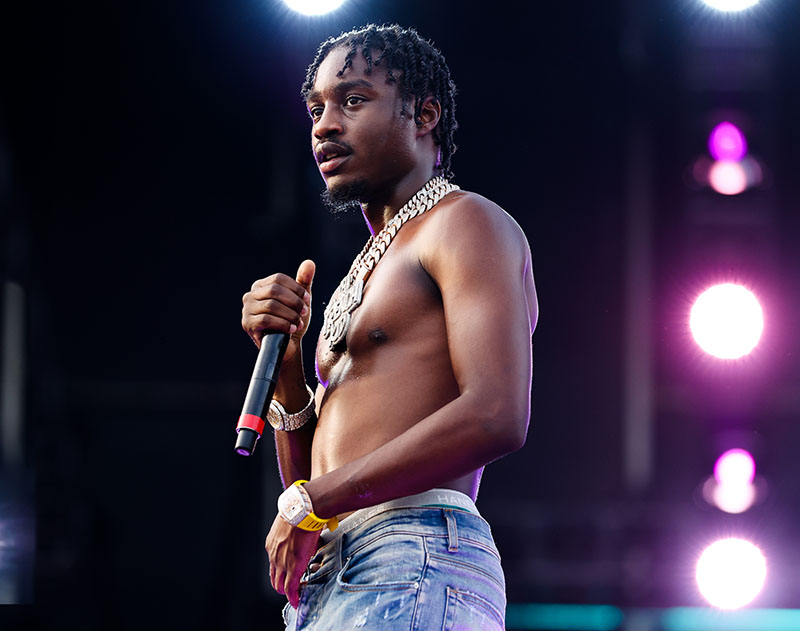 TJay underwent emergency surgery and his condition was upgraded from critical to stable on Wednesday. Boyd is in stable condition.

Police arrested Boyd and Valdez and charged them with weapons possession after they were found to be in possession of handguns.

Rapper Casanova, who is in jail on unrelated charges, reached out to Lil Tjay following the news.

According to Vlad TVCasanova advised TJay to wear a bullet proof vest and to move differently from now on.

TJay is the 4th drill rapper to be shot in recent weeks.

Casanova recently plead guilty to federal drug trafficking and racketeering charges in May. He faces 60 years in federal prison.