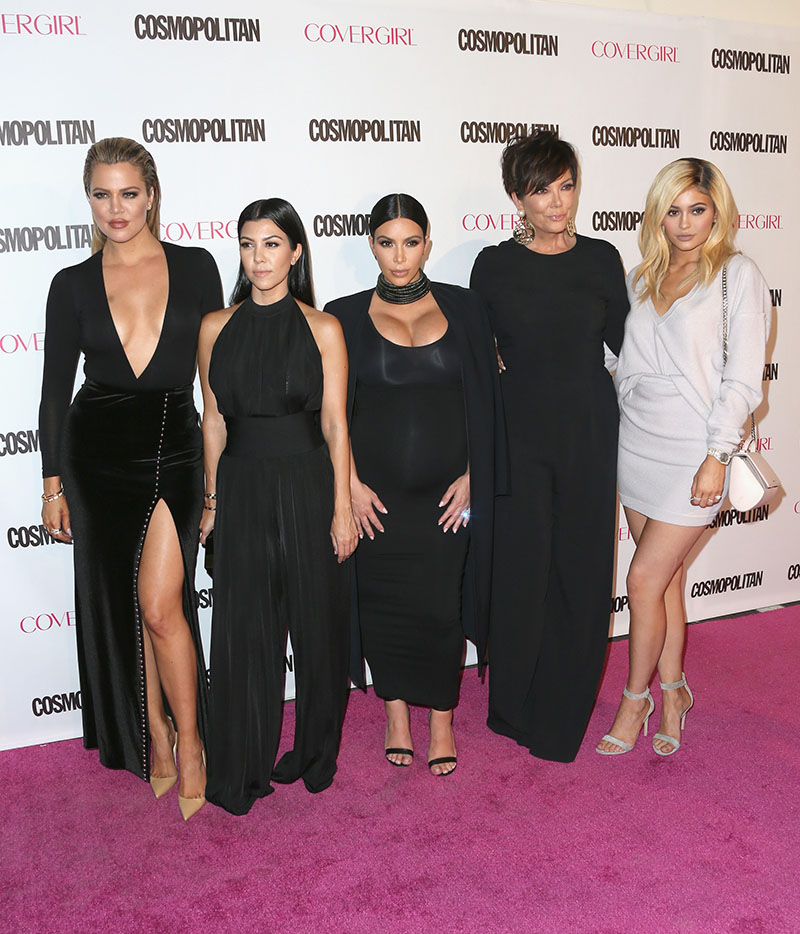 Some of us are old enough to remember when Anna Wintour refused to invite Kim Kardashian to “Fashion’s Biggest Night” – the Met Gala.

Then Kanye West convinced Wintour to change her mind. 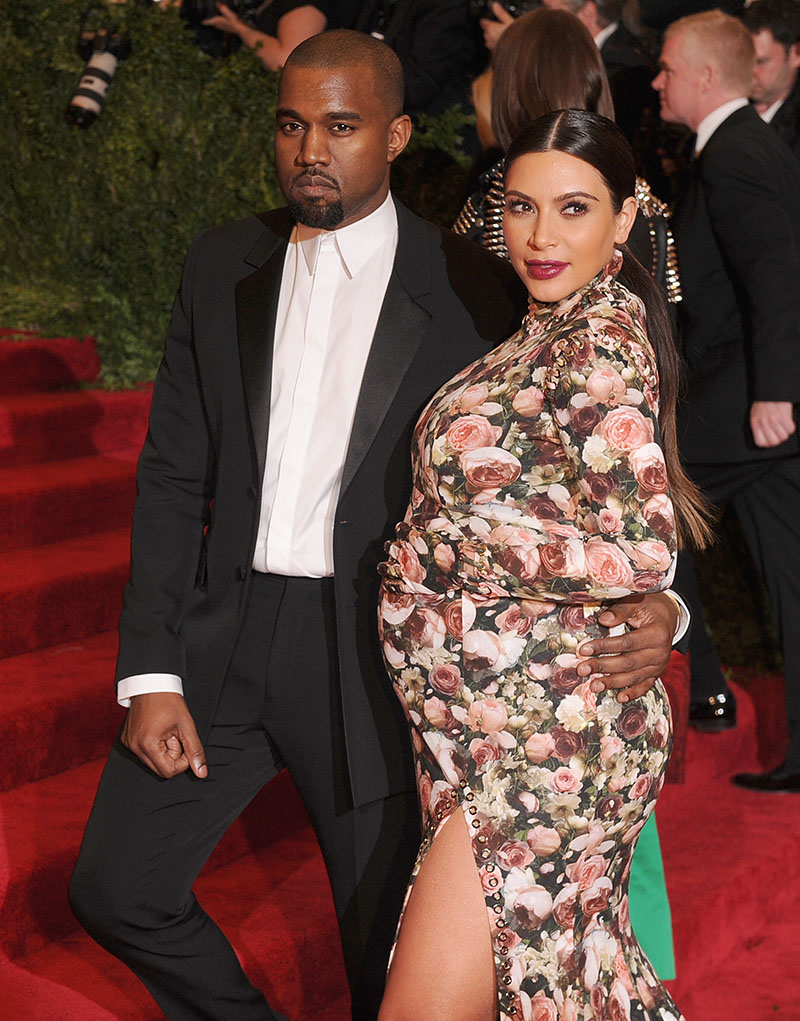 Kim scored her first ever Met Gala invite in 2013 – when she was pregnant with her daughter North West. She wore a custom Givenchy maternity gown designed by Kanye’s friend Riccardo Tisci.

Vogue editor in chief Anna Wintour has invited all the Kardashians and Jenners – including Khloe Kardashian and Kourtney who have never attended the Met Gala.

Wintour reviewed her Met Gala guest list and noticed all of the Kardashians and Jenners weren’t on it. 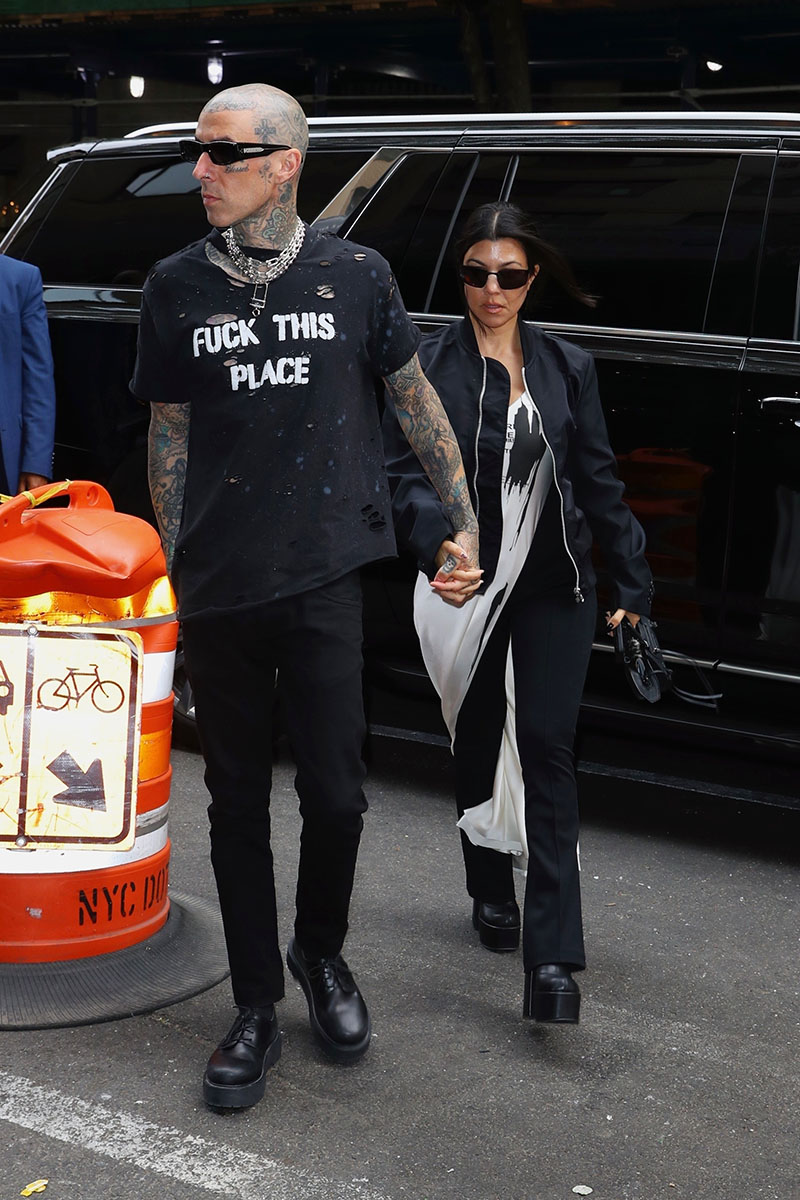 So she invited them all – including Kourtney (and fiancé Travis Barker), Kim (and beau Pete Davidson) and Khloe as well as Chris, Kendall and Kylie Jenner (baby daddy Travis Scott was not invited). 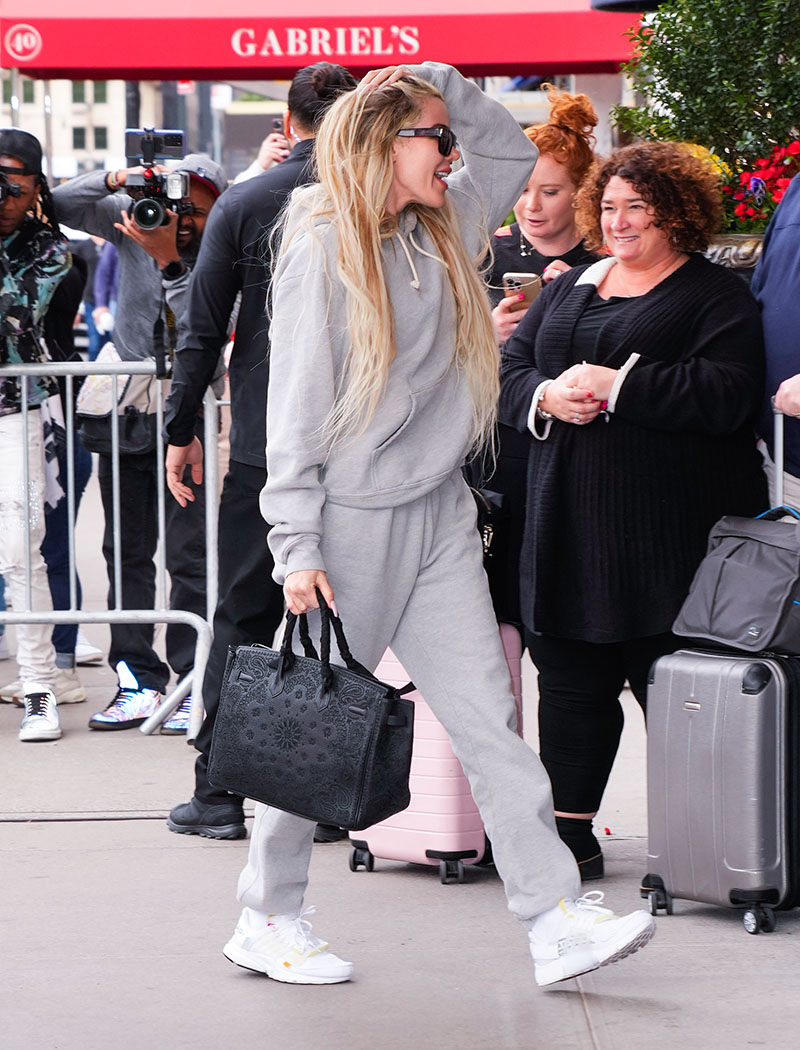 Khloe looked overwhelmed as she arrived at a New York hotel on Sunday, ahead of her first Met Gala appearance.

Kim, 41, Kendall, 26, and Kylie, 24, have attended the Met Gala multiple times, but it will be Pete’s first appearance at the world’s fashion Super Bowl of red carpet events. 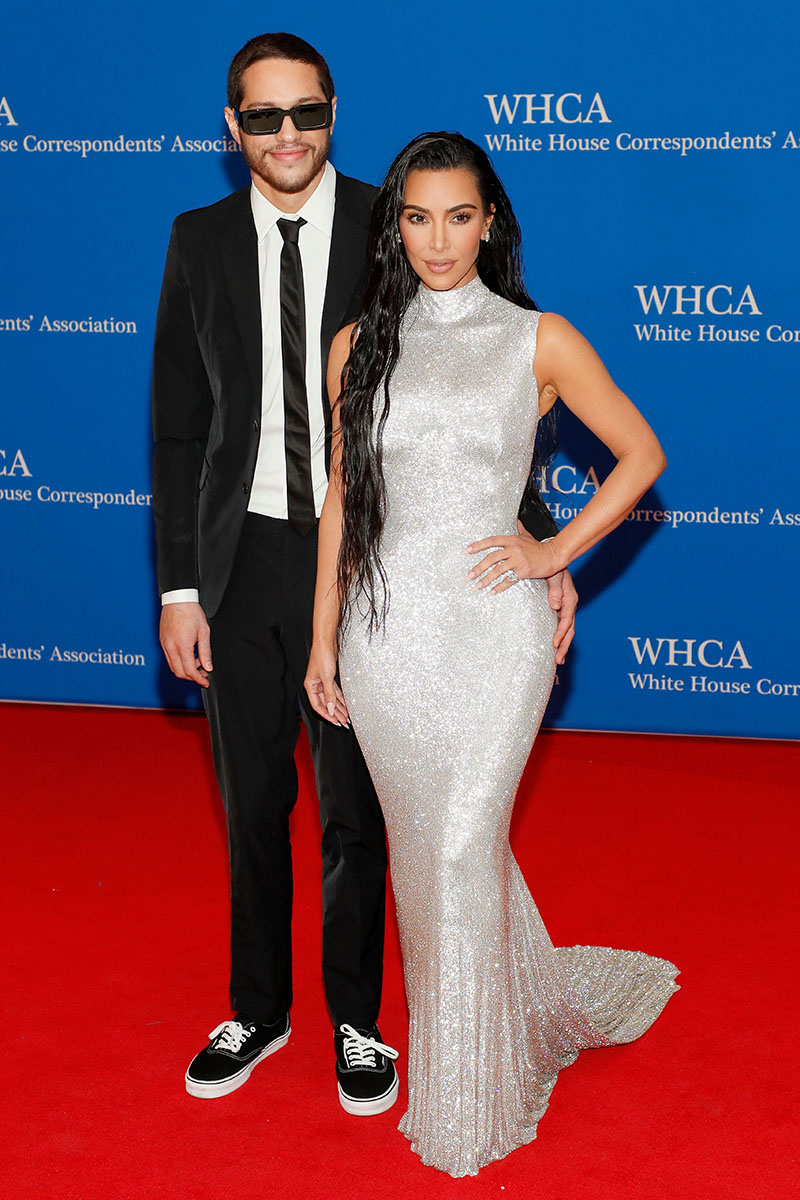 Kim and Pete attended the 2022 White House Correspondents’ Association Dinner at the Washington Hilton in DC on Saturday.

This year’s Met Gala theme is Gilded Glamor, a modern day spin on the Gilded Age, an era that symbolized an embarrassment of riches and materialism.