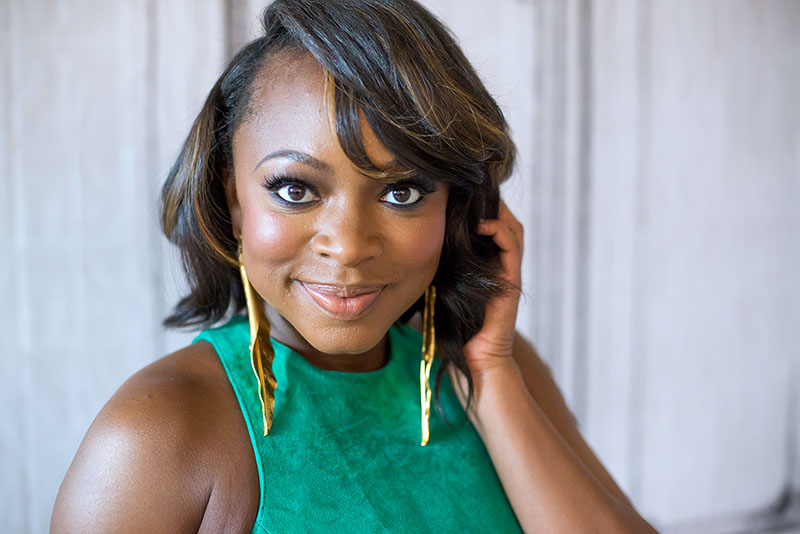 Actress Naturi Naughton is off the market. The “Power” star married fiancé Xavier Lewis in an intimate ceremony over the weekend.

The wedding was held at the 5-star St Regis Hotel in the Buckhead neighborhood of Atlanta, Ga. over the weekend.

According to TalkingwithTami.comsinger / Pastor Montell Jordan officiated the wedding.

They were introduced in 2019 through her former Power cast mate Omari Hardwick who also served as Xavier’s best man.

This is the first marriage for Naturi, 37, who is mom to 4-year-old daughter Zuri.